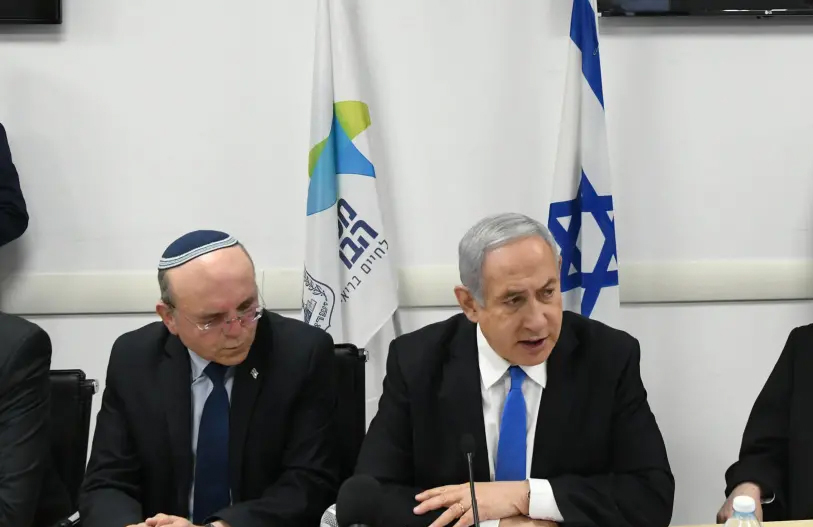 In recent weeks, Israel has closed its doors to more and more of eastern Asia, starting with China, continuing to Hong Kong, Macau, Singapore and Thailand, and as of Sunday, South Korea and Japan, in response to the coronavirus’s spread through the continent and beyond.

Israel is among the countries that responded most dramatically to the virus; many others found travel warnings to be sufficient.The targets of the travel bans are unhappy, to say the least, as the reprimands of Israeli diplomats in Tokyo and Seoul on Sunday showed.

A Foreign Ministry source said “no country likes travel warnings,” but Israel is trying to make an effort to explain the steps it has taken, while trying to treat the foreign nationals caught up in the events with respect and arrange their safe return home.

“It’s an unprecedented event, and we have to deal with it,” he said. “These countries have to understand our motivations. At this time, we have to take steps to defend Israel against the coronavirus, because public health is most important.”

But will Israel drawing up the moat have a longer-term impact on its diplomatic relations in Asia?

The Foreign Ministry source said the countries in question are very friendly to Israel and the Foreign Ministry is in constant contact with their ambassadors.“We have to make sure that after the coronavirus things will return to normal,” the source said. “Asia is very important to Israel diplomatically and economically. We have to get through this difficult period as quickly as possible.”

China is Israel’s second-largest trading partner and therefore any harm to those relations will have a huge impact on Israel.

Jerusalem Institute for Security Studies researcher Alex Pevzner explained that “the government and people of China are very sensitive to their image and standing in the world. If Chinese citizens read that Israel closed off its borders to the Chinese, it reflects negatively on the [Israeli] government.”

That sensitivity came to light when China’s acting Ambassador Dai Yuming said earlier this month that Israel banning visitors from China was “reminiscent of World War II, the Holocaust.” It must be said that the comparison not only offended many Israelis, but it also makes little sense. It is true that Jews were barred from entering many countries during World War II, but they were refugees, while Chinese visitors to Israel are either here for jobs or tourism. The Chinese Embassy later apologized for the remarks, but the incident highlighted how sensitive Beijing is to responses to the virus.

Closing Israel’s borders to travelers from China could be seen as Israel saying it does not trust Beijing to do a good job dealing with virus, Pevzner says.

And the same applies to other countries.

“No one likes to be on the receiving end” of this kind of response, Pevzner pointed out. “Imagine someone telling you your contagious.

“It was the fashion in South Korea to go to Israel, but that mood is now damaged,” he added. “It might be hard to attract these tourists again. People talk to their friends about where to travel. If everyone is going to Israel, then you might also go to Israel; if the public mood is against Israel because of closing a border or a terror attack, then no doubt it damages the flow of tourists.”

Israel has made a concerted effort to do damage control with China, including a video produced by the Foreign Ministry of Israelis saying that they stand with the Chinese in this difficult time.

“A friend in need is a friend indeed” is the cliché the Foreign Ministry source used to explain why it made the video.

“I think we calmed them, and the entire Israeli leadership showed China that we’re with them in their time of need,” he said. “We haven’t closed any of our delegations in China.”

The video was mentioned in an article in the People’s Daily, the major newspaper in China and shown on official TV channels.

Pevzner, who participated in the video, praised it, saying it is “very meaningful” and that efforts by individuals to relay similar messages, as well as groups that donated equipment, are helpful as well.

“First of all, it’s important to show solidarity. It’s a disaster, people are dying, and there is no reason not to,” he said. “These expressions of sympathy are significant, because people in China do care… This helps limit the fallout.”

If the epidemic comes under control quickly and ties mostly return to business as usual, then the Foreign Ministry and Tourism Ministry could make an effort to mitigate the impact, by trying to recreate its China strategy elsewhere, or by launching a campaign to attract tourism from the relevant countries.

For the most part, if the restrictions are short-lived, then countries will follow their business and diplomatic interests, which means that the impact probably will not be great and things will mostly go back to normal because there is plenty of cooperation, especially with the tech sectors in Japan and South Korea, that many people want to continue. And Israelis love touring in Thailand enough that those numbers will probably bounce back.

But there is a difference in ties between governments and people. Interests are important in international relations; individuals may keep bruised national pride in mind longer, and decide not to visit Israel.

And a longer-term travel ban could cause long-term damage. We won’t really know the impact of this crisis until it comes to an end. 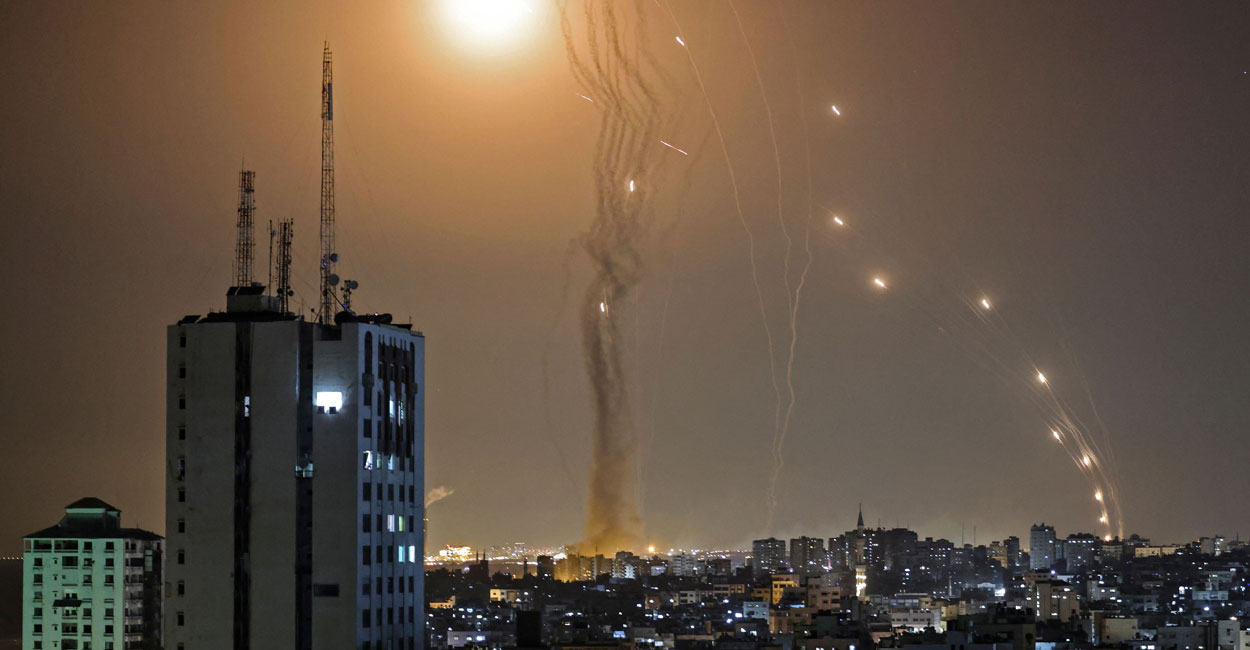 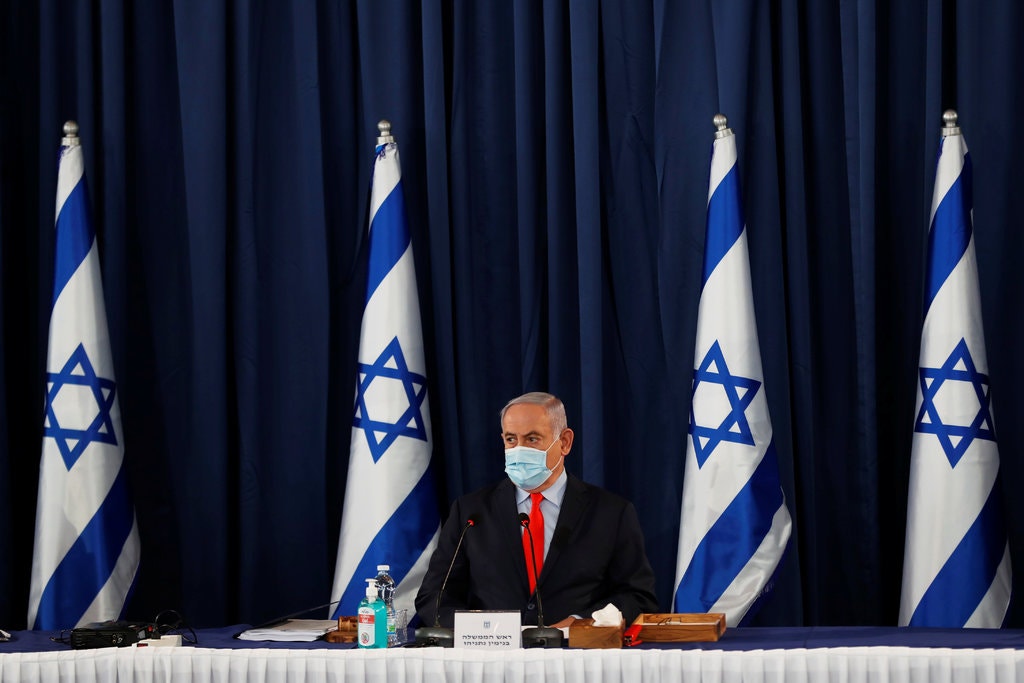