The British pound plunged to a historic low against the U.S. dollar on Monday, as plans announced late last week for a 45 billion pound (about $48.4 billion) tax cut and massive new borrowing to pay for it sent shockwaves through markets and caused a crisis of faith in the ability of the new British government to pull the country’s stalling economy back from the brink of recession.

By Wednesday, the crisis had grown so acute that the Bank of England said it would reverse its previous plan to sell off bonds and would instead start buying bonds to backstop a collapsing market, warning that continued volatility posed a “material risk to U.K. financial stability.” Having stabilized somewhat on Tuesday, the pound again dipped following the news to $1.05.

Britain’s economic crisis this week comes after the largest tax cuts in over 50 years were announced by new Chancellor of the Exchequer Kwasi Kwarteng on Friday and are set to be funded by increased government borrowing. New Prime Minister Liz Truss has defended tax cuts for some of the country’s top earners, arguing that it will ultimately drive economic growth. But skeptical investors rushed to offload the British currency and government debt, briefly driving the pound to $1.03 on Monday, while the appeal of British bonds utterly tanked, rising to the highest borrowing cost in decades, putting pressure on pension funds and other big holders of debt, which threatened a systemic collapse.

The pound’s slump—to be followed by a widely anticipated rise in interest rates—comes as the country is battling the economic aftershocks brought about by Brexit, the COVID-19 pandemic, and Russia’s invasion of Ukraine. 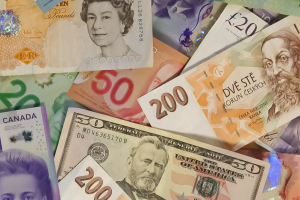 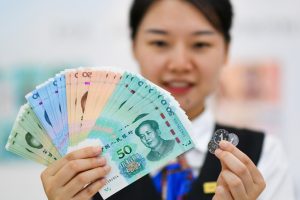 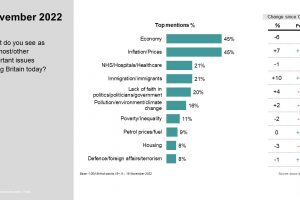 Struggling to stay on top of what’s going on with the economy? Here’s a breakdown
DIVERSIFICATION: Understanding FG’s mineral economy drive