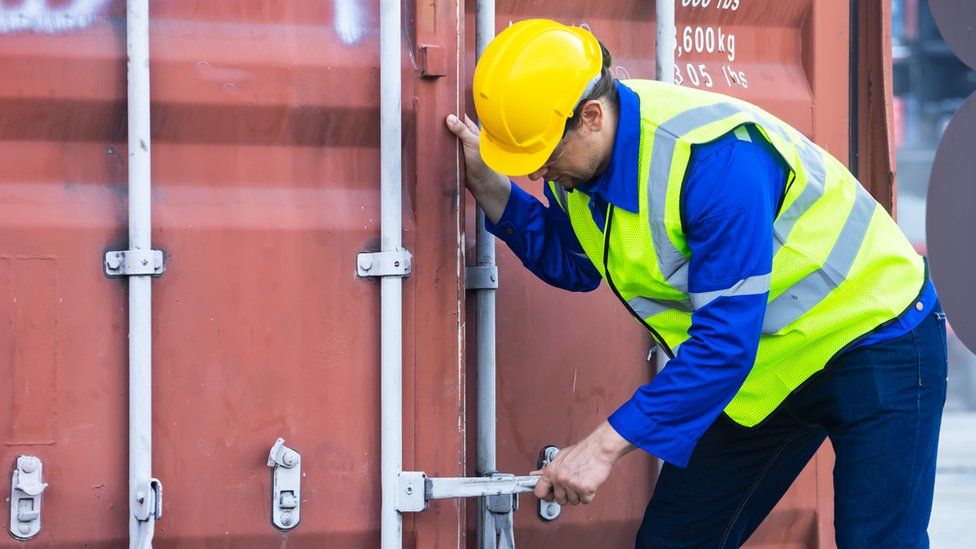 Up until now it has been difficult to pick out much difference between the UK’s economic numbers and those across Europe and the world.

The size of the common global economic shocks from the pandemic and from Russia’s invasion of Ukraine has been the overwhelming driver of high inflation and slower growth for most European countries.

But in recent days, the Bank of England governor, Andrew Bailey, has warned inflation is set to be higher for longer here in the UK, and growth in the economy weaker too.

These gloomy forecasts echoed those made by the International Monetary Fund and the Organisation for Economic Co-operation and Development, which has 38 member countries.

On Wednesday, Mr Bailey told a European Central Bank forum that “the UK economy is probably weakening rather earlier and somewhat more than others”.

He said: “I think that’s been somewhat evident now for a few months.”

And on inflation he said that as things stand, he would expect more persistence in the headline rate because of the UK’s energy price cap system. This suppressed inflation earlier in the year but raised it later on.

Firms warn time is running out to save UK economy
Retailers too have said they have started to expect different outcomes for the UK versus the rest of the Europe. The boss of the owner of Boots, Stefano Pessina, said he suspected the UK “will have a big recession, probably bigger than other European countries”.

Last month Pepco, which owns Poundland, said in its results that in the UK customers were scaling back even on essential purchases. Whereas elsewhere in Europe, where wage rises were making up for price rises, this was not the case. Some measures of household consumer confidence are hitting record lows in the UK.

Sterling has fallen markedly against the dollar over the past year, adding to inflationary pressure for imported fuel and energy. Although the figures are volatile, the key measure of UK trade performance, the current account, reached its worst levels in record in the first quarter.

As the Bank pointed out in its minutes for its June meeting when it raised interest rates, measures of core goods inflation (stripping out volatile measures such as energy and food) in the UK are higher than the US, and markedly higher than the eurozone.

Brexit factor at play
The obvious question posed to Mr Bailey was about a Brexit factor here. Economists predicted that Brexit would make the trade off between inflation and growth more difficult, both because of trade barriers and labour shortages.

If forecasts of UK underperformance turn out to be true, then this would be consistent with a Brexit factor at play, making inflation more stubborn than elsewhere, and perhaps requiring interest rates to be hiked higher.

A smaller pool of workers should mean the UK labour market is now less flexible. The British Chambers of Commerce yesterday implored the government to review urgently its shortage occupation list, as hotels and restaurants turned away clients amid staff shortages.

Post-pandemic challenges
Another mechanism identified by policymakers is that within the UK firms see less competition from Europe, and are increasing margins and therefore prices. On the actual numbers so far, as the governor said, it is difficult to be definitive. The post-pandemic supply chain challenges are difficult to disentangle from post Brexit ones, he said.

Also it is far from certain that these forecasts will come to pass. The German economy is very sensitive to any shortage of energy amid tensions with Russia. The Eurozone itself is under internal pressure again, with risks of a re-emergence of the dormant crisis of a decade ago.

So far, a common energy shock, explains most of the inflation we have seen. The structure of the energy price cap may explain why we have spiked now, later than the rest of Europe. But if over the coming year these inflation numbers stay higher for longer here in the UK than the rest of advanced European and world economies, the shadow of post-Brexit policy changes only really affecting this country will loom large. 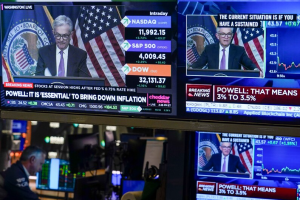 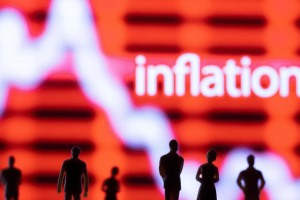 China’s economy just had its best month since February
Inflation just overtook the American consumer. Are we already in a recession?