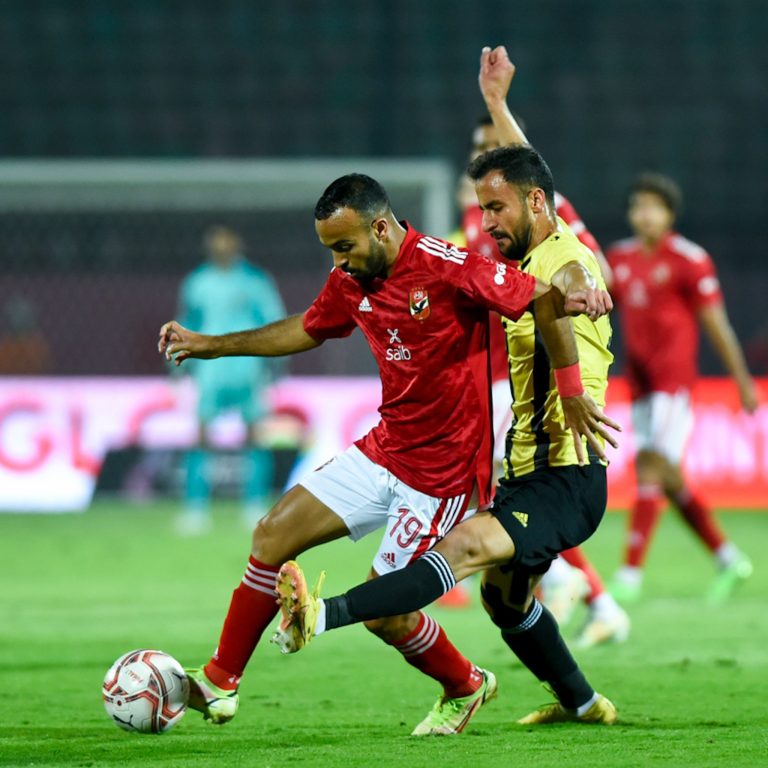 The Red Devils made it to the quarter-finals of the competition after overcoming Misr El-Makkasa 1-0 back in August.

The Egypt Cup returned to action after three months as Al Ahly hosted Arab Contractors in a tough encounter for the 10-time African champions.

Youngsters Mohamed Bakry and Mohamed Fakhry also got the nod from Koller as Shady Hussein and Hossam Hassan led the attack for Al Ahly.

The reigning title holders took the lead after 68 minutes through in-form fullback Karim Fouad, who has now scored four goals this season in all competitions.

However, the visitors brought back the score on level terms eight minutes later as John Okoli’s strike hit the post and went in for the equaliser.

Both sides couldn’t find the winner and forced the game to go to a penalty shootout where Al Ahly prevailed 4-3.

Mohamed El-Shenawy was the hero for Al Ahly as he denied youngster Omar Fayed in Arab Contractors’ final spot-kick.