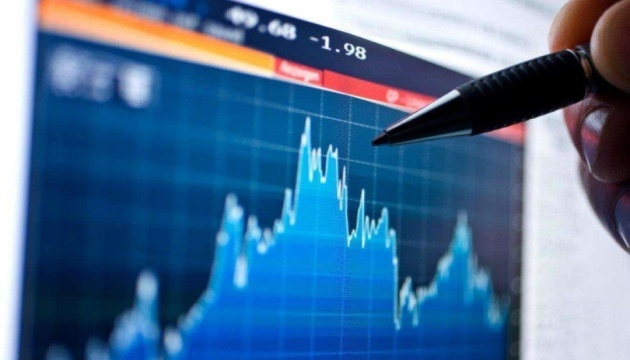 Following three quarters of 2022, the decline in Ukraine’s gross domestic product (GDP) was estimated at about 30%.

The relevant statement was made by the Ukrainian Economy Ministry, an Ukrinform correspondent reports.

“With the use of indirect calculation methods and modeling tools based on the behavioral indicators of economic entities, the Economy Ministry has estimated the decline in GDP last month, same as in August, within 35% (±2%). Generally, following three quarters of 2022, the decline in Ukraine’s GDP was estimated at about 30%,” the report states.

According to the ministry, one of the factors having a positive impact on economic indicators was the improvement in the dynamics of transport services. For this reason, Ukraine’s exports in monetary terms increased by more than 23% in September 2022 compared to August 2022.

In particular, the volume of agricultural products exported via the Odesa region’s ports as part of the so-called ‘grain initiative’ in September 2022 was twice as high as the August indicators.

The ministry noted that fuel prices stabilized last month, which reduced inflation pressure on economy amid the decline in external prices, namely for energy resources.

There is also an improvement in business expectations regarding the prospects for their economic activity, despite remaining pessimistic (46.1 in September 2022 compared to 44.1 in August 2022).

According to the ministry’s estimates, the economic situation in Ukraine remains challenging but controlled. 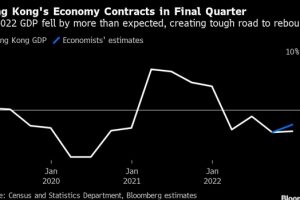 Old Debt Lessons May Come in Handy for These Economies
The broken US economy breeds inequality and insecurity. Here’s how to fix it