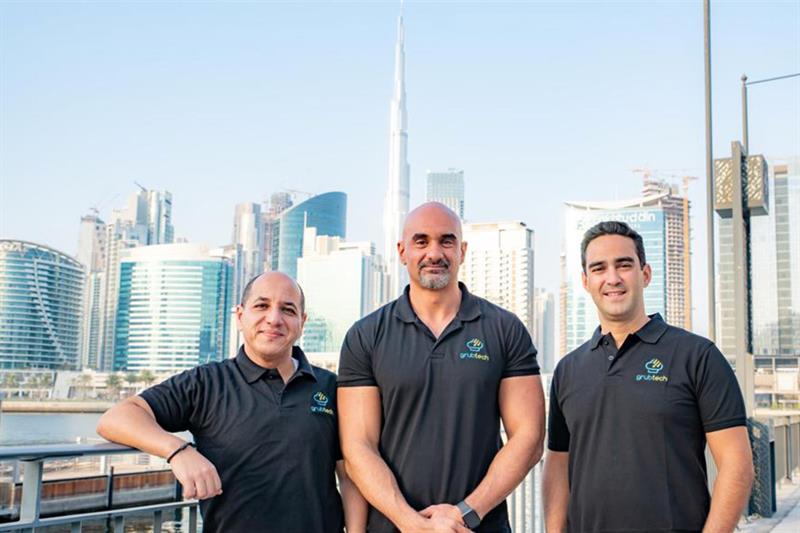 UAE-based GrubTech, which is a cloud kitchen and restaurant tech solutions provider, signed an agreement with Geidea, a e-payments and fintech platform, to provide services for the POSs of GrubTech’s clients.

GrubTech’s Egypt Country Manager Osama Harfoush and Head of Commercials at Geidea Ahmed Magdy signed the agreement in the presence of GrubTech’s Founder and CEO Mohamed Al Fayed, the General Manager of Geidea in Egypt Ahmed Nader, and the Commercial Director of GrubTech in Egypt Ahmed Walid.

Founded in 2019, GrubTech is a platform that provides tech solutions to manage cloud kitchens and restaurants that enables them to automate businesses and manage the food delivery process online.

Recently, GrubTech opened its office in Egypt which is the first in the North Africa region.

GrubTech also provides sales and marketing solutions as well as in-depth analyses of restaurant data that contribute to accelerating work and reducing costs.

Commenting on the agreement, CEO and Founder of GrubTech Mohamed Al Fayed said that part of the company’s strategy aims at expanding by establishing grand commercial partnerships with the major key players in the food and beverages (F&B) market in the MENA region.

“This cooperation will come into effect in Egypt, originally, and then it is planned to cover other countries that GrubTech operates in, including in MENA, Asia, and Africa”, Al Fayed added.

Egypt’s Country Manager of GrubTech expressed his excitement about inking the agreement, asserting that it represents a significant step in terms of GrubTech’s plan to build a system that integrates with its objectives to create a platform that contains all solutions the restaurants and cafes in the local market need.

For his side, General Manager of Geidea in Egypt Ahmed Nader said “This agreement is imperative for Geidea in order to expand in F&B market that is growing rapidly in Egypt. It will enable cafe and restaurant owners to work more efficiently, while providing a better experience in terms of online food delivery. It will also help the business owners in increasing sales through utilizing multifarious trademarks through a single window in an easy way”, Nader stated.

“Through collaborating with GrubTech, we target expanding our operations in the F&B sector by introducing cutting-edge e-payment solutions. The cloud kitchens and restaurants sector is notably growing in Egypt with accelerating digital transformation, which gives us a significant opportunity to provide an all-in-one operating system that eases the process for our clients”, according to Magdy. 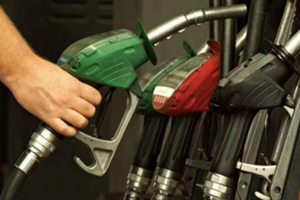 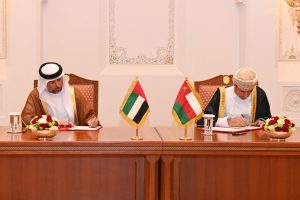 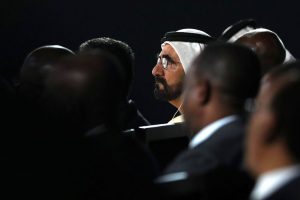 UAE schools: when does the new academic term start?
Colombia meet: UAE stresses role of culture as a significant driver of growth