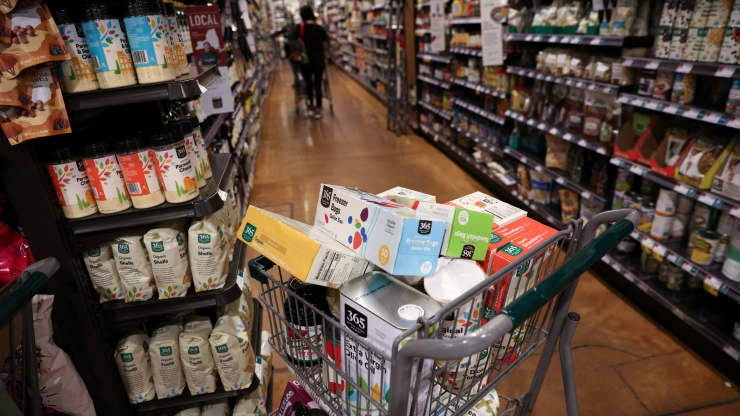 If inflation has been the biggest threat to U.S. economic growth, then July’s data should provide signs that there’s at least some relief in the pipeline.

Prices were flat for the month as gauged by the items that the Bureau of Labor Statistics tracks for its consumer price index. That marked the first time the aggregate measure hadn’t posted a month-over-month increase since May 2020, when the widely followed index showed a modest decline.

Just a month ago, CPI posted its fastest 12-month gain since November 1982, following a trend that helped send economic growth into contraction for the first half of the year, stirring up talk of a recession.

But with at least the short-term trend indicating the rate of price increases is abating, economic optimism is perking up.

No recession, for now
“The whole recession narrative really needs to be put on a shelf for now,” said Aneta Markowska, chief economist at Jefferies. “I think it’s going to be shifting to a stronger-for-longer narrative, which is really supported by a reversal in inflation.”

Markowska, whose forecasts this year have been accurate, sees solid growth in the near term, including a 3% growth rate in the third quarter. The Atlanta Federal Reserve’s GDPNow gauge, which tracks economic data in real time, pointed to a 2.5% growth rate in a Wednesday update, up 1.1 percentage points from its last one on Aug. 4.

However, Markowska also expects pressures to intensify in 2023, with a recession likely in the back part of the year.

Indeed, there was a little bit for both arguments in the CPI report.

Most of the tempering in inflation came because of a fall in energy prices. Gasoline slid 7.7%, the biggest monthly decline since April 2020. Fuel oil tumbled 11% as energy-related commodity prices were off 7.6%. 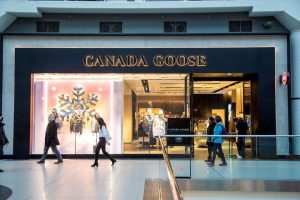 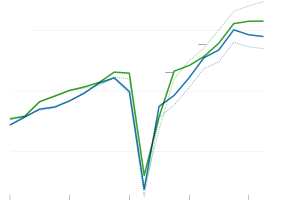 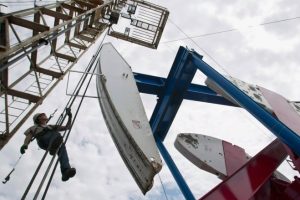 Here’s how the latest US rate hike will impact Egypt’s economy
The only thing keeping the U.K. from being an ’emerging-market economy’ is a currency crisis, says analyst