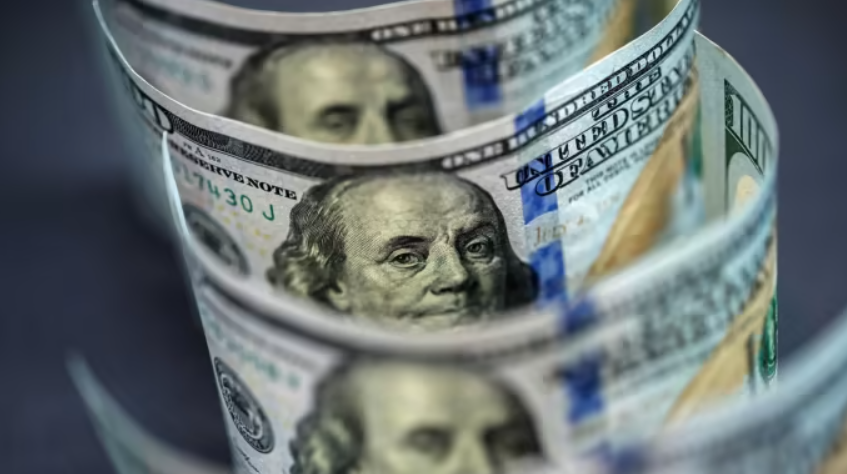 The writer is president of Queens’ College, Cambridge, and an adviser to Allianz and Gramercy

With so much going on in the global economy and financial markets, the dollar’s strong recent appreciation has attracted less attention than what would have been expected given the historical experience.

On paper, the appreciation of the currency of the world’s most resilient economic performer should help adjustments in the global economy. It helps boost the exports of weaker countries while alleviating inflationary pressures in the US by lowering the cost of imports.

But in current conditions, there are hazards in a rapid rise in the dollar for both the wellbeing of an already wobbly global economy and for unsettled financial markets.

Since the start of the year, the dollar has appreciated by some 10 per cent as measured by DXY, a widely-followed index of the currency’s global value. In what has been a notably broad move encompassing the currencies of the vast majority of economies, the total 12-month appreciation of 16 per cent has taken the index to levels not seen for 20 years.

Three factors are in play: expectations that the US Federal Reserve will raise interest rates more aggressively than other central banks in the advanced world; US economic outperformance that attracts capital from the rest of the world; and the relative haven appeal of its financial markets.

So far there has been little political pushback to a development that erodes US competitiveness and contributes to its record trade deficit. In the past, such rises in the dollar have threatened trade wars. Now America’s strong labour market has countered potential tensions.

Yet the lack of US political antagonism over the dollar’s ascent does not mean that it’s smooth sailing for global economic and financial stability. The risks are particularly acute for those developing countries already facing the clear and present dangers of crises over the economy, energy, food and debt.

For most of them, dollar appreciation translates into higher import prices, more costly external debt servicing and greater risk of financial instability. It puts further pressure on countries that already stretched in resources and policy responses by the fight against the ravages of Covid. 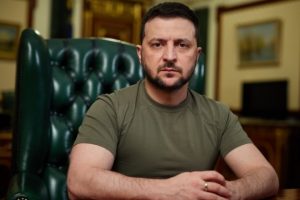 ‘Do whatever it takes’: Beijing urged to act as China’s economy falters
Italy’s Eni opens ruble, euro accounts to pay for Russian gas