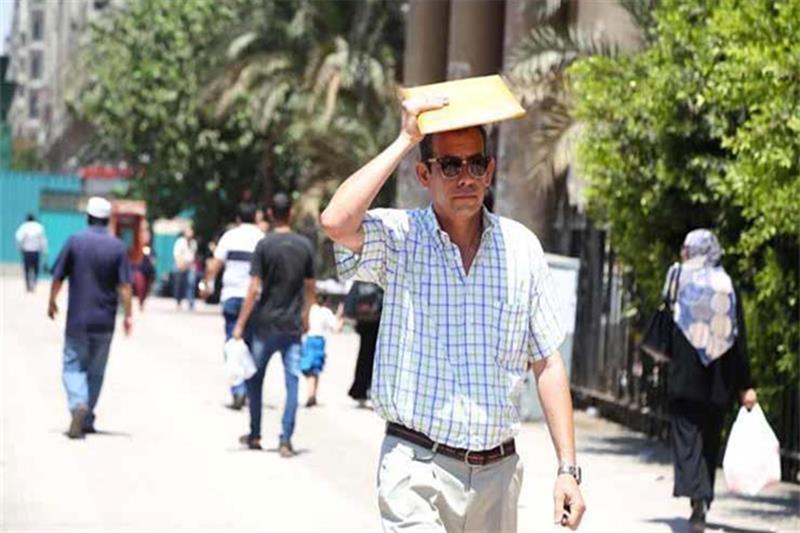 Highs in Greater Cairo, the Nile Delta and the North Coast will vary between 32 and 36 degrees Celsius and reach up to 43 in Upper Egypt in the second week of Autumn as summer refuses to abandon the country.

In the coming five-day period, Greater Cairo and the Nile Delta will experience highs of 35-36 degrees Celsius, but the felt temperature will range between 37 and 38.

Northern Upper Egypt will see highs of 38-40 degrees, while the felt temperature will range from 39 to 24 degrees.

However, low-level clouds are expected in parts of Greater Cairo, Lower Egypt, and northern Egypt in the daytime.

Active winds over parts of Greater Cairo, the northwestern coast and northern Upper Egypt at night could help make the humidity more bearable.

Last week, the EMA announced that Autumn would on Friday 23 September, according to astronomical calculations. 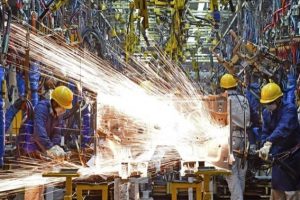 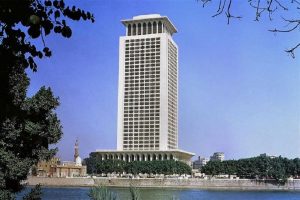 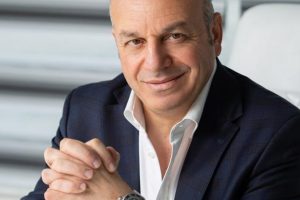 Egypt, Spain have not fulfilled full potential of their relationship, this is time to do it: Ambassador
Egypt launches online campaign on ancient sciences