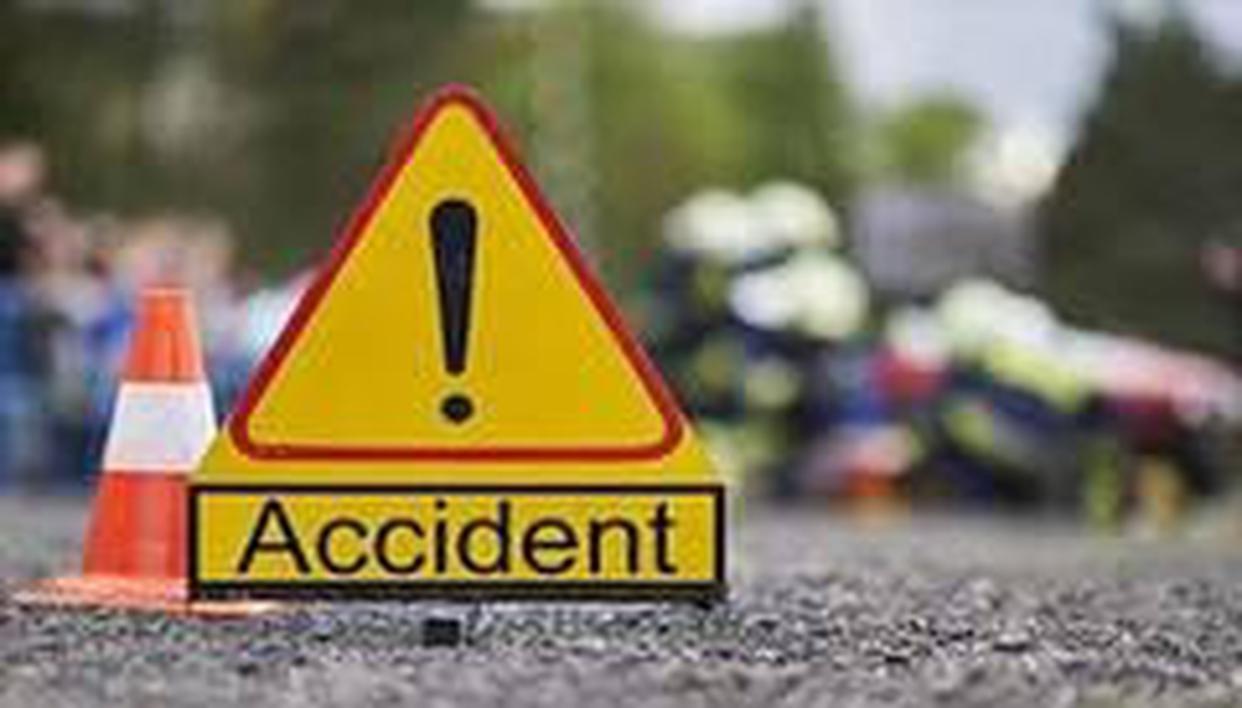 Six people, including two techies and a woman in her 70s, were killed in three separate road accidents in different parts of the city on Sunday, police said. A car with four people, including the software employees, overturned after hitting an electricity post, a roadside tree and a food outlet, the police said. Three of the occupants in the age group of 27-29 died on the spot while another suffered injuries and was hospitalised, they said. Three of the passengers were allegedly drunk, the police said.

In another accident, a 74-year-old woman who was crossing a road was fatally knocked down by a lorry, they said. In yet another mishap, two persons, aged 19 and 20, were killed instantaneously when a speeding lorry collided with a motorbike, they added. 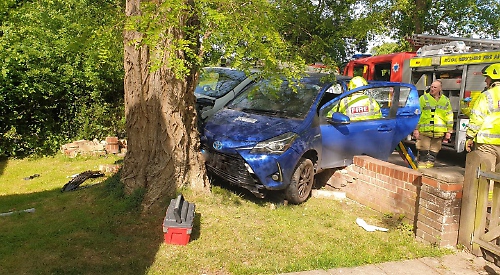 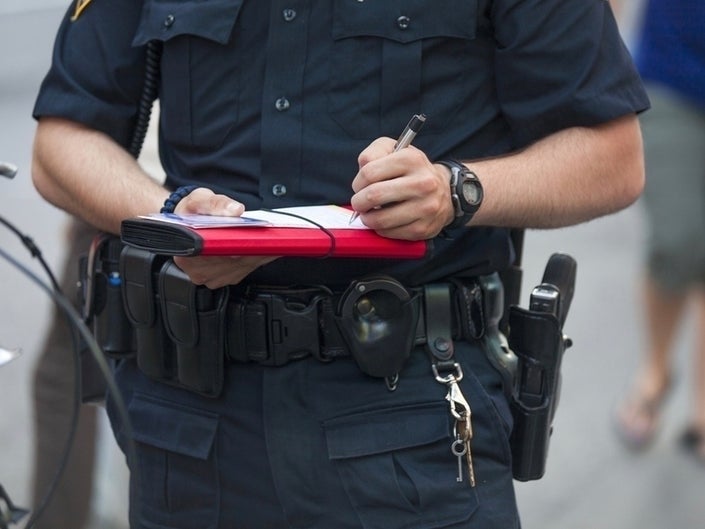 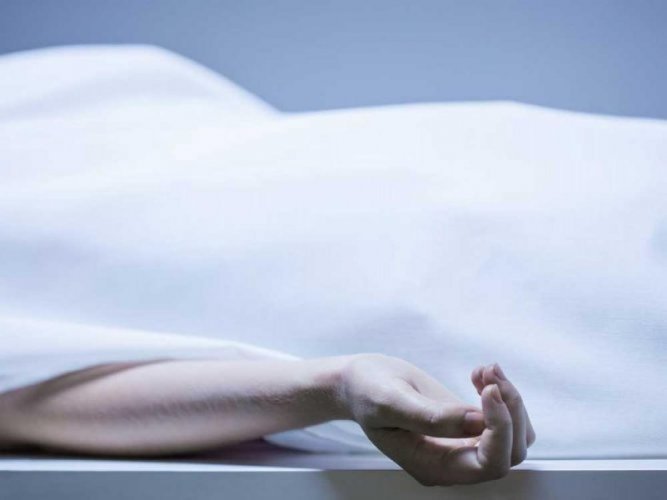