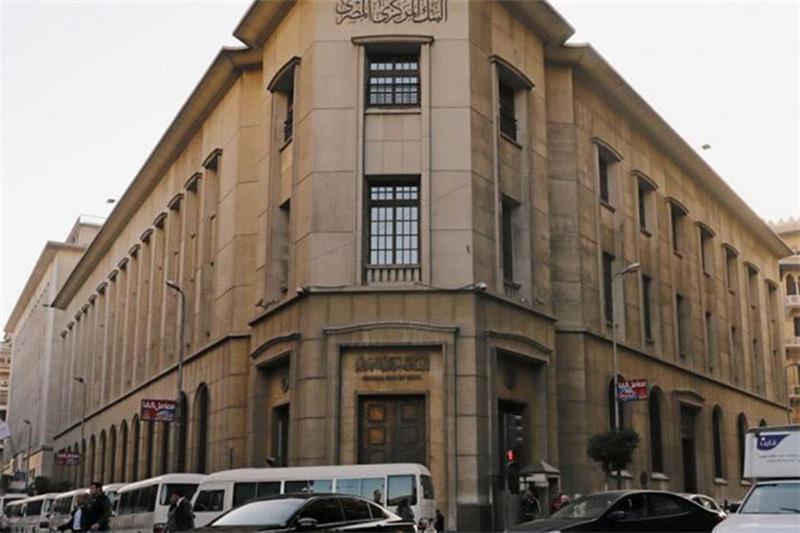 The move was aimed at bolstering the Egypt’s recent deal with the International Monetary Fund.

The state-run Saudi Press Agency said the extension would allow Egypt to open ‘`new financing channels with regional and international organizations” and help the completion of a preliminary $3 billion agreement the country reached with the IMF in October.

Saudi Arabia provided no further details on the terms of the extension, including how long.

The Egyptian economy has been hard-hit by the coronavirus pandemic and the war in Ukraine.

Egypt is the world’s largest wheat importer, most of which came from Russia and Ukraine.

In the fallout of the war in Eastern Europe, Egypt has struggled to combat surging inflation, which peaked at over 16% in October.

Egypt’s “staff level agreement” with the IMF last month is set to last for 46 months and aims to tackle Egypt’s inflation problem and restructure its economy.

The terms of the preliminary agreement saw Egypt’s government introduce a series of immediate economic reforms including a hike in its key interest rates and a shift towards a flexible exchange rate.

Egypt received a $12 billion bailout from the IMF in 2016, as President Abdel-Fattah El-Sisi’s government embarked on an ambitious reform program.