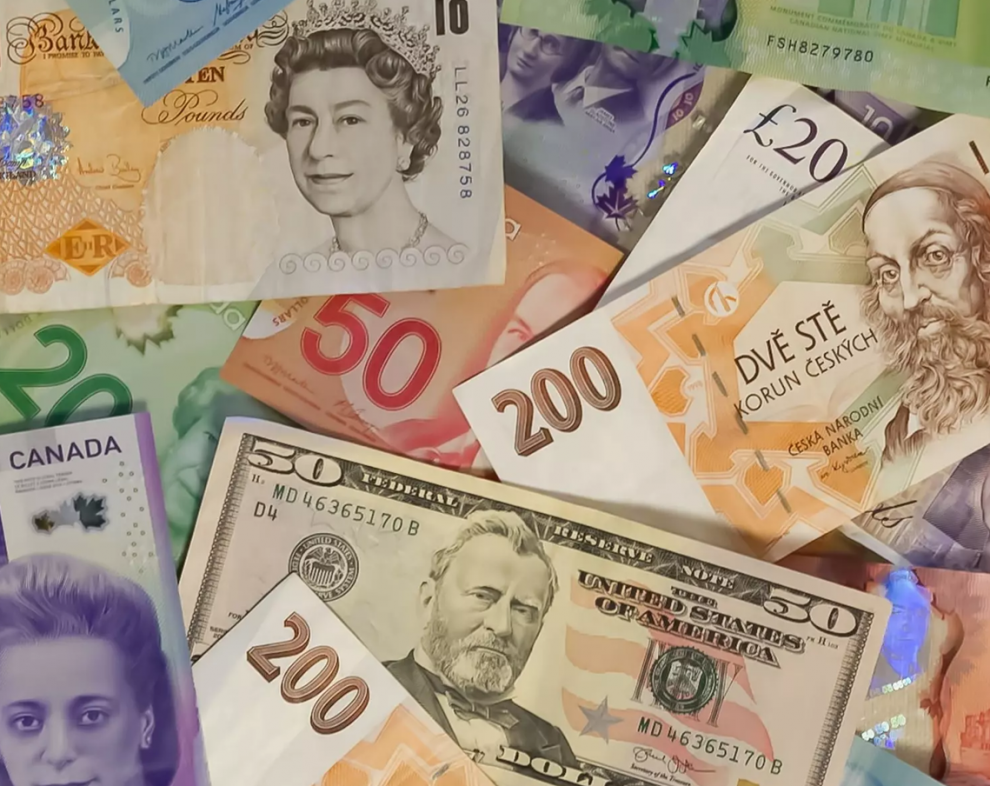 1. Recession not inevitable but economic slowdown is, OECD says
The global economy can avoid a recession next year, but the worst energy crisis since the 1970s will trigger a sharp slowdown and Europe will be hit hardest, according to the OECD. Fighting inflation should be policy-makers’ top priority, it adds.

National outlooks vary widely, although Britain’s economy is set to lag behind those of its peers, the OECS says. The global slowdown is hitting economies unevenly, it adds, with Europe bearing the brunt as Russia’s war in Ukraine hits business activity and drives an energy price spike.

“We are not predicting a recession, but we are certainly projecting a period of pronounced weakness,” OECD Head Mathias Cormann said.

Fed officials are largely satisfied that they can increase rates in smaller, more deliberate steps as the economy adjusts to more expensive credit, Reuters reports, based on minutes from the bank’s 1-2 November meeting, where it raised its policy rate by three-quarters of a percentage point for the fourth straight time.

“A slower pace … would better allow the [Federal Open Market] Committee to assess progress toward its goals of maximum employment and price stability,” the minutes say. “The uncertain lags and magnitudes associated with the effects of monetary policy actions on economic activity and inflation were among the reasons cited.”

However, more important than the size of coming rate increases is an emerging focus on how high rates will need to rise to lower inflation, the minutes add.

The dollar – which has soared this year on the back of the rapid rate rises – slid against various trading partner currencies on the suggestion of a slowdown in the pace of increases.