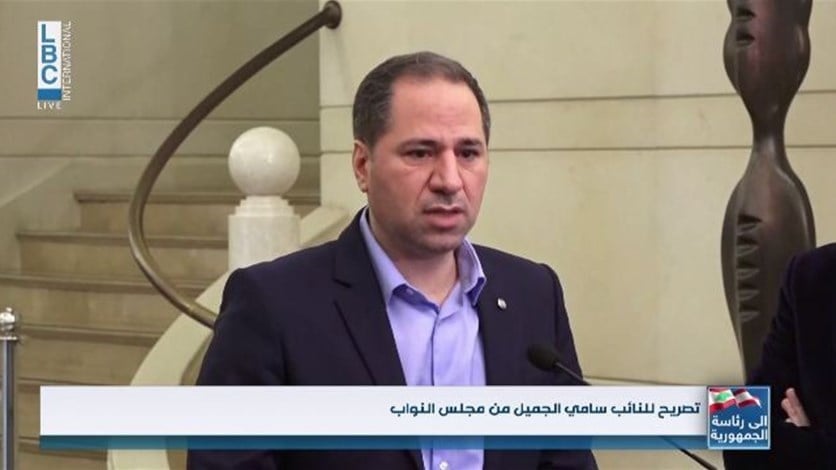 The House of Representatives held on Thursday the seventh presidential election session, during which it has failed once again to elect a new president.

Following the session, Kataeb Party leader MP Sami Gemayel stressed that “the situation as it is will not lead to any outcome, adding that “they are now asking themselves if it is necessary to keep attending sessions.”

For his part, MP Michel Moawad called for not introducing previous disputes into the presidency of the republic, as well as to build bridges.

Thus, Deputy Speaker Elias Bou Saab confirmed that he voted for Former Minister Ziad Baroud, as in previous sessions, saying “I voted for the one who is able to make a difference and cooperate with the international community to get us out of the crisis.”

While representative Ali Hassan Khalil emphasized the need to find a formula for understanding since serious communication and dialogue between the blocs are necessary for progress to be made.