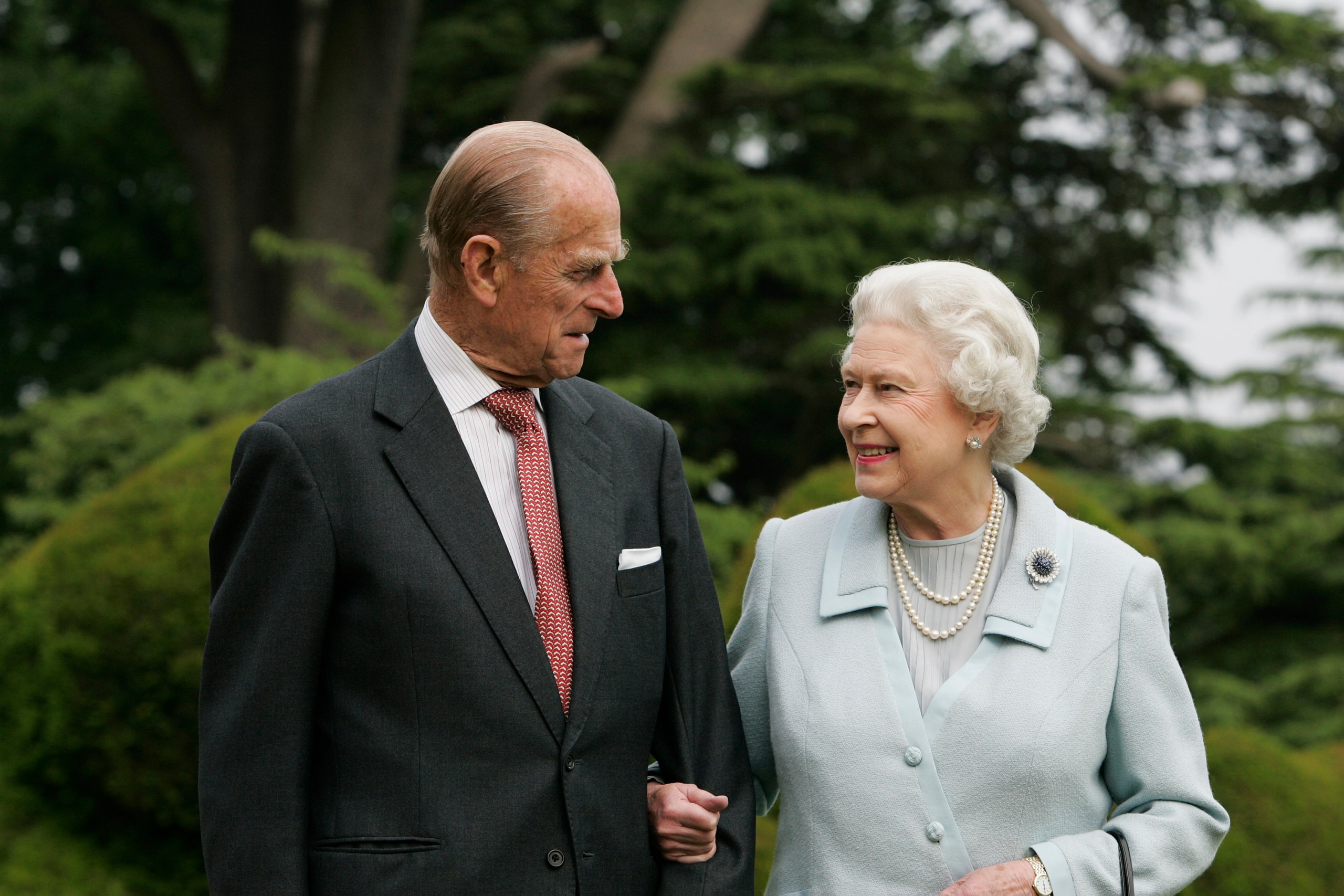 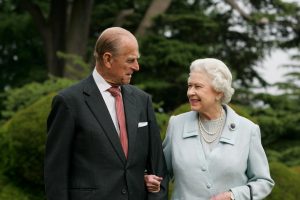 Prince Philip, the Queen’s husband of more than seven decades and a towering figure in British public life, has died. He was 99.

The Duke of Edinburgh died at Windsor Castle, a little over three weeks after he was discharged from a London hospital for treatment for an infection and to have a heart procedure.

The cause of his death has not been disclosed.

A former naval officer renowned for his sometimes brusque manner and humour, the duke married into the royal family in 1947, five years before the Queen ascended to the throne. He was the longest-serving consort of any British monarch.

In a statement, Buckingham Palace said: “It is with deep sorrow that Her Majesty the Queen announces the death of her beloved husband, His Royal Highness Prince Philip, the Duke of Edinburgh.”

“His Royal Highness passed away peacefully this morning at Windsor Castle. The royal family join with people around the world in mourning his loss.”

The statement said “further announcements” will be made in “due course”.

The royal family was preparing to celebrate his 100th birthday on June 10.

He is survived by the Queen and their children Prince Charles, Princess Anne, Prince Andrew and Prince Edward. He had eight grandchildren and 10 great-grandchildren.

British Prime Minister Boris Johnson paid tribute to Philip as someone who was more than a public figure.

“We remember the duke … above all for his steadfast support for Her Majesty the Queen,” Johnson said.

“Not just as her consort, by her side every day of her reign, but as her husband, her ‘strength and stay’, of more than 70 years.

“And it is to Her Majesty, and her family, that our nation’s thoughts must turn today. Because they have lost not just a much-loved and highly respected public figure, but a devoted husband and a proud and loving father, grandfather and, in recent years, great-grandfather.

“Speaking on their golden wedding anniversary, Her Majesty said that our country owed her husband ‘a greater debt than he would ever claim or we shall ever know’ and I am sure that estimate is correct. So we mourn today with Her Majesty the Queen, we offer our condolences to her and to all her family and we give thanks, as a nation and a Kingdom, for the extraordinary life and work of Prince Philip, Duke of Edinburgh.”

In a statement, Australian Governor-General David Hurley described Philip’s death as a “sad and historic day”.

“Many Australians will have a personal memory of His Royal Highness and many around the world will, in coming days, reflect on his remarkable life and legacy,” Hurley said.

“As we reflect and remember, we think especially of Her Majesty the Queen and the royal family, who have lost a beloved husband, father, grandfather and great-grandfather.

“On behalf of the Australian people, I extend our deepest condolences to Her Majesty and family, the people of the Commonwealth and to all those who share in this sad news.

Philip was admitted to hospital on February 17 after becoming unwell at Windsor Castle, where he and the Queen have been shielding during the coronavirus pandemic.

Palace officials said at the time that the duke was able to walk into the hospital and was admitted out of an abundance of caution.

He was discharged on March 16 after a four-week stay which included a heart procedure and treatment for an unnamed infection, which was not related to coronavirus.

He was taken to a waiting car in a wheelchair and returned to Windsor Castle, the royal residence west of London, waving to those outside as he arrived.

Prince Philip has attended more than 22,000 solo royal engagements second only to Princess Anne in the royal family.

Morrison said flags would be lowered to half-mast around Australia to mark Philip’s death.

“He embodied a generation that we will never see again,” he said.

“His Royal Highness the Duke of Edinburgh was, in the words of Her Majesty, her ‘strength and stay’.

“Australians send our love and deepest condolences to Her Majesty and all the royal family. The Commonwealth family joins together in sorrow and thanksgiving for the loss and life of Prince Philip. God bless from all here in Australia.”

“I have fond memories of spending time with Prince Philip during his visit to Australia at the time of CHOGM in Perth,” Gillard said.

“While a man of duty, he had a sense of fun. His loss will be mourned by the Queen, his family and millions around the world.”

“The world seems a little emptier tonight because Prince Philip has been part of our lives for so long that it’s hard to grasp that he’s gone,” Abbott said in a statement released on Twitter.

“He’s lived a long life of duty and service – to the whole Commonwealth but above all to his Queen.”

His death triggers a commemoration and funeral operation code-named Forth Bridge, which complies with the late duke’s request for minimal “fuss”.

The plans were altered over recent months to adapt to the pandemic.

The funeral will likely be staged within eight days. The day before the funeral the duke will be transported to St George’s Chapel.

It is possible that he will be temporarily placed in the Royal Vault under the Chapel, and will eventually join the Queen in the George VI Memorial Chapel after her death.

During a visit to the Runnymede Air Forces Memorial earlier this month to mark the 100th anniversary of the Royal Australian Air Force, the Queen told Australia’s high commissioner George Brandis that she has been contemplating centenaries given Philip’s impending 100th birthday in June.