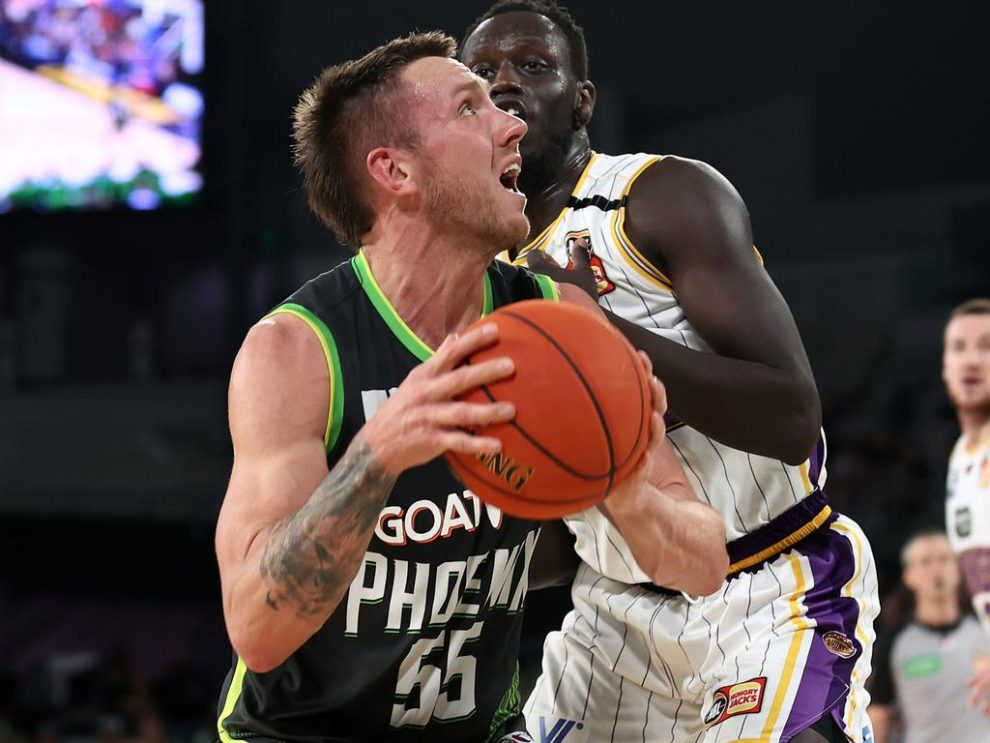 Bread and butter shots the 29-year-old would normally make with his eyes closed haven’t been falling and it’s proven costly in close losses to Illawarra and Sydney, where he has made just 12 of his 34 attempts (35 per cent, well down on his 48 per cent mark on the season).

Never one to beat around the bush, the frustrated MVP candidate is making no excuses.

“I have to be so much better,” Creek said.

“The last two games it’s just sometimes your touch — I shoot these shots hundreds and hundreds of times every day at practice and in games and I’ll continue to shoot them.

“I’d shot a pretty good clip for quite a while and you know you’re going to go through ebbs and flows.

“Little chippies, little floaters, little bunnies that, for me, I get frustrated with, because they’re the easy ones.”

Creek said despite the four-game losing streak that has bumped the Phoenix out of the top four, the mood around the team was “not too bad”.

“Obviously we’re disappointed and we’re frustrated, but we come in every day and we’ve got energy,” he said.

He’s bullish about his team’s ability to bounce back — their past eight contests have been decided by eight points or less, including the Kings game, where late missed shots blew their chances of stealing victory.

“If you ask me, I think we’re one of the most-dangerous and most-equipped teams to beat any team,” he said.

“We have all the pieces we need but it’s about putting it all together for 40 minutes.

“You put yourself in a position to win games and then you’ve got to go out and execute and grow some big a**e balls and make plays.”

Facing three away games in the next fortnight, coach Simon Mitchell says the finals race is “Irrelevant right now” and he believes in hard times, the Phoenix can emerge a hardened outfit.