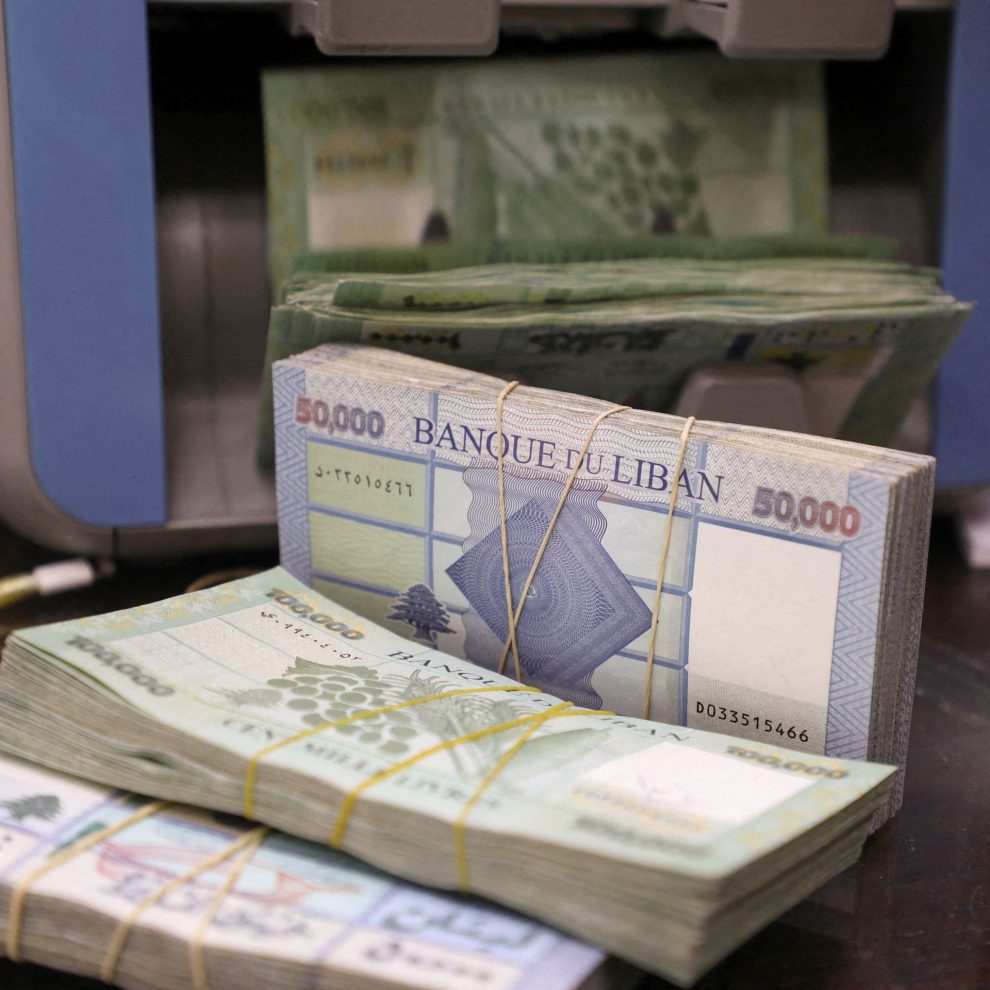 The Lebanese pound’s official rate will be fixed at 15,000 against the dollar, a spokesperson for the central bank said on Wednesday. It’s been set at 1,507.5 per dollar since 1997 before unraveling following a financial meltdown that started in 2019.

The local currency trades at about 38,500 pounds per dollar on the parallel market.

Lebanon is looking to turn the page on a crisis labeled by the World Bank as one of the worst globally since the mid-19th century. The economic meltdown pushed three-quarters of the country’s population into poverty, with the pound losing more than 90% of its market value.

In April, Lebanon reached a preliminary agreement with the International Monetary Fund on a $3 billion loan, a deal that is contingent on a series of deeply divisive reforms.

Following a staff visit to Beirut last week, the fund said that Lebanon has been “very slow” to enact the changes that have been negotiated, with most yet to be implemented. 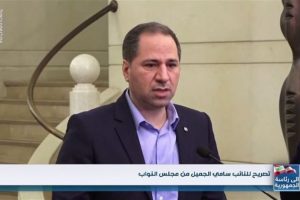 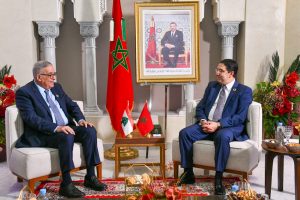