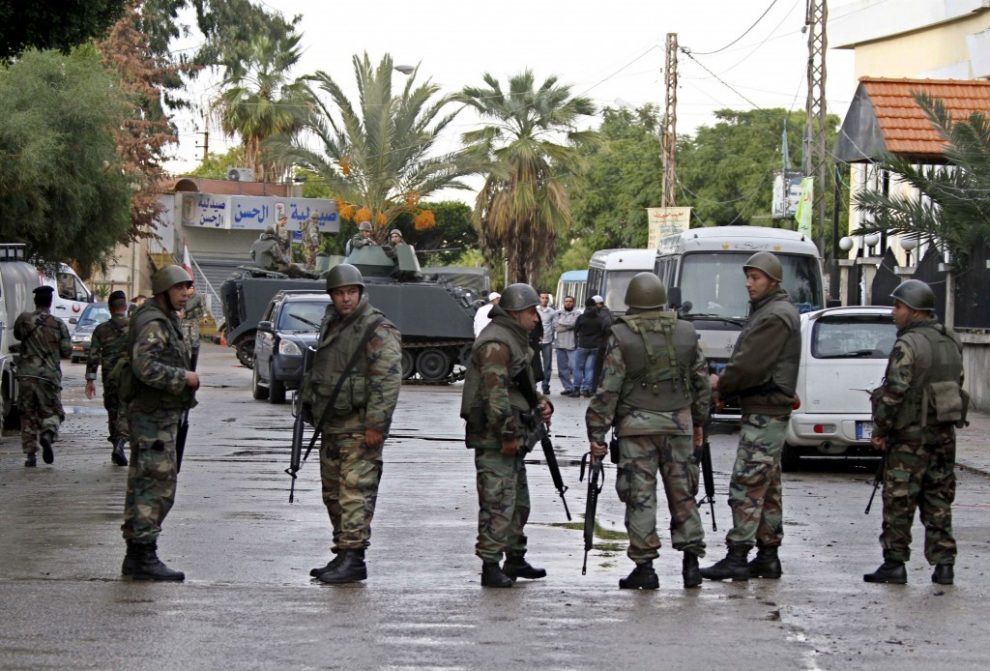 Event
Clashes occurred between armed groups in the Burj al-Barajneh area of Beirut, Nov. 29. The cause of the fighting, which reportedly included the use of rocket-propelled grenades, appears to be related to a dispute between drug traffickers. At least two people have been injured.

Authorities will probably maintain increased security throughout the affected area until the situation stabilizes. Localized transport and business disruptions are likely. Additional violence is possible, as security forces may conduct follow-up operations.

Advice
Avoid the area until the situation stabilizes. If operating in the area, heed the instructions of local security personnel.