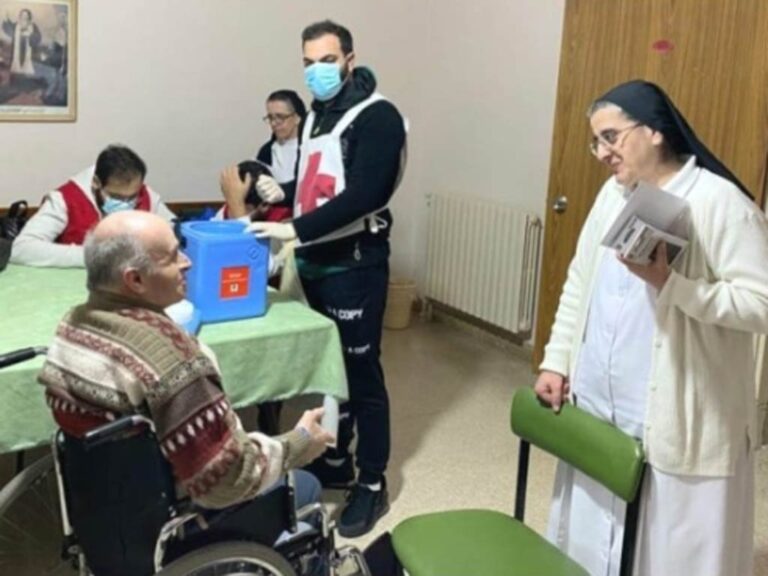 Beirut, Nov 29 (Prensa Latina) The Lebanese Ministry of Public Health is carrying out a cholera vaccination campaign and treatment for senior citizens, besides administering them a Covid-19 booster dose.

According to a communiqué, the Ministry stressed that the campaign aims to vaccinate 70 percent of citizens after recording the first cholera infections since 1993.

The vaccination campaign covers Akkar, Bekaa, Baalbek, and Hermel, which are the governorates with the highest incidence of cholera.

More than 300 inmates and about 100 healthcare workers were vaccinated on Tuesday in collaboration with the Lebanese Red Cross.

The immunization plan for senior citizens will run for two weeks with priority to nursing homes and rehabilitation and treatment centers across the country.

Lebanon on Tuesday reported 601 cholera cases, 20 related deaths, and 4,455 suspects after no cases or deaths were reported on Monday for the first time since a new outbreak emerged in October.

Lebanon: Clashes between gunmen and security forces in Beirut, Nov. 29
From Lebanon to Ukraine, churches pair crisis aid with discipleship