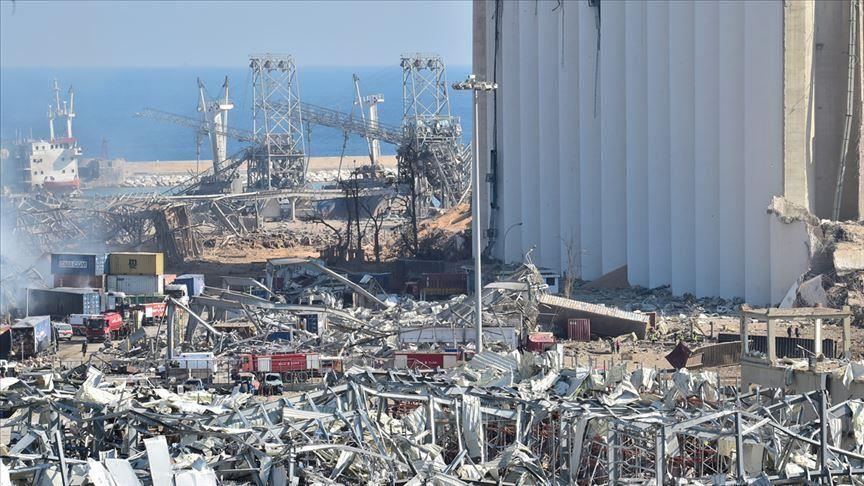 “It is a right for countries that provide Lebanon with generous assistance to know the mysterious causes, and the body that kept this big quantity of explosive material for six years at the most dangerous place in the capital [Beirut], and the reason for keeping them,” he said during a Sunday Mass.

He stressed that “what happened was a crime against humanity.”

The patriarch hailed Lebanese youth and charities who came to Beirut to assist the affected families, and help in removing the rubble from neighborhoods destroyed by the blast.

At least 158 people were killed and thousands injured when a massive explosion rocked the Beirut port, causing a trail of destruction across the city.

Lebanese officials said the blast was caused by the detonation of 2,750 tons of ammonium nitrate that had been stored unsafely at the port for the last six years.

Several Lebanese politicians and parties have called for an international investigation into the blast.

The government has formed a committee to probe the incident, which happened as Lebanon was reeling under its worst economic crisis, as well as dealing with the coronavirus pandemic. 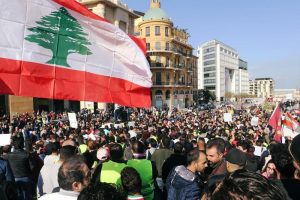 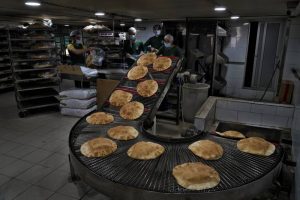 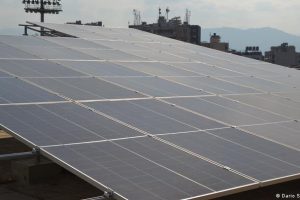 LEBANON TO RECEIVE $29.5 MILLION FROM THE U.S. TO RESPOND TO THE GLOBAL FOOD CRISIS