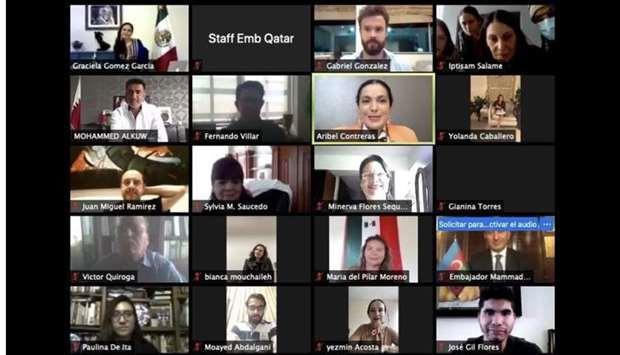 The Embassy of Qatar in Mexico organized a remote event to mark “Qatar-Mexico bilateral relations”, in cooperation with the Universidad Iberoamericana (IBERO) , on the occasion of the 45th anniversary of the establishment of diplomatic relations between the two countries.
The event was attended by HE the ambassador of Qatar to the Mexico Mohammed bin Jassim Al Kuwari, the ambassador of Mexico to Qatar Graciela Gomez Garcia and Dr. A. Contreras, Coordinator of Relations, the Department of International Trade at Universidad Iberoamericana (IBERO).
HE the ambassador Al-Kuwari spoke of the prospects strengthening the bilateral relations between the two countries that are distinguished by cooperation and joint work. HE Al Kuwari also mentioned the establishment of diplomatic relations between Qatar and Mexico on June 30, 1975 and the opening of the embassy of Qatar in Mexico City in 2014 and Mexico’s opening pf its embassy in Doha in 2015.
He said that the bilateral relations witnessed a great development through the visit of His Highness the Amir Sheikh Tamim bin Hamad Al -Thani to Mexico, which was the first of its kind in November 2015. The visit resulted in the signing of several agreements and memoranda, including direct air services agreements between the two countries as well as cultural and artistic agreements, besides agreements in the energy sector, and others.

He also referred to the visit of the Mexican President Enrique Pena Nieto to the Qatar in January 2016, when the two countries signed agreements on education, science, community development, cultural and technical and information cooperation, stressing that the two visits contributed to boosting the prospects for bilateral relations between the two countries at all levels.
For her part, ambassador Graciela Gomez Garcia confirmed her country’s keenness to enhance cooperation with Qatar in all fields, especially in the fields of investment and trade.
She stressed the strength of the common ties between Qatar and Mexico, and said that Mexico and Qatar are defenders of peace, values and principles based on the respect for international law such national sovereignty, non-interference in the internal affairs of other countries and the pursuit of a negotiated solution to differences. 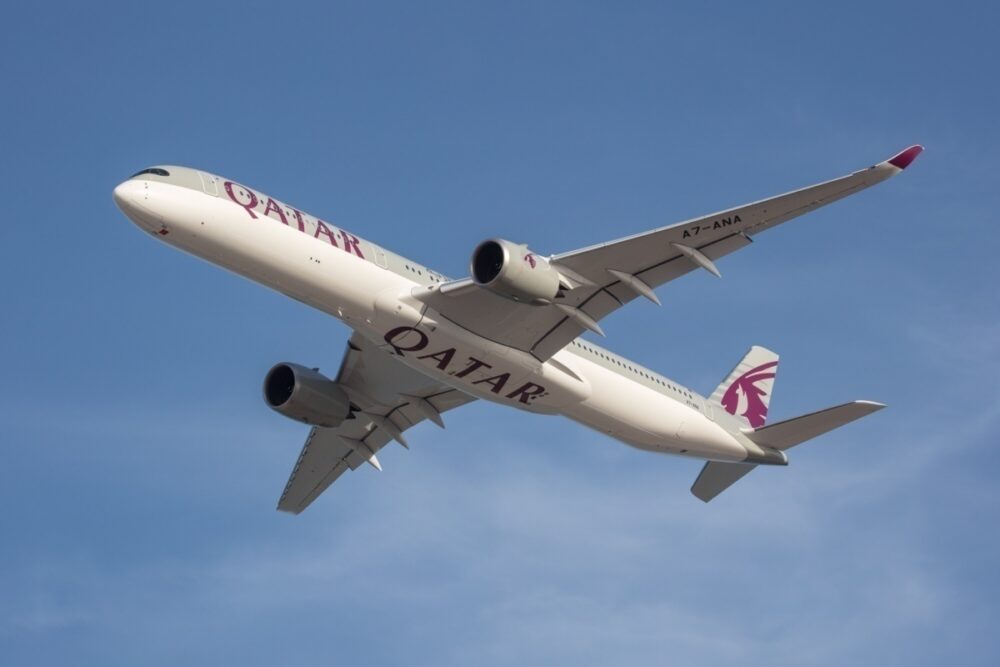 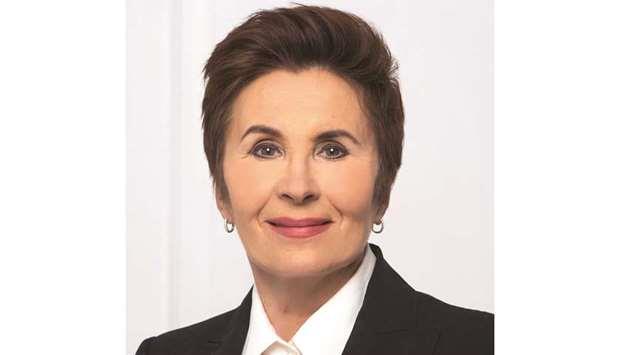 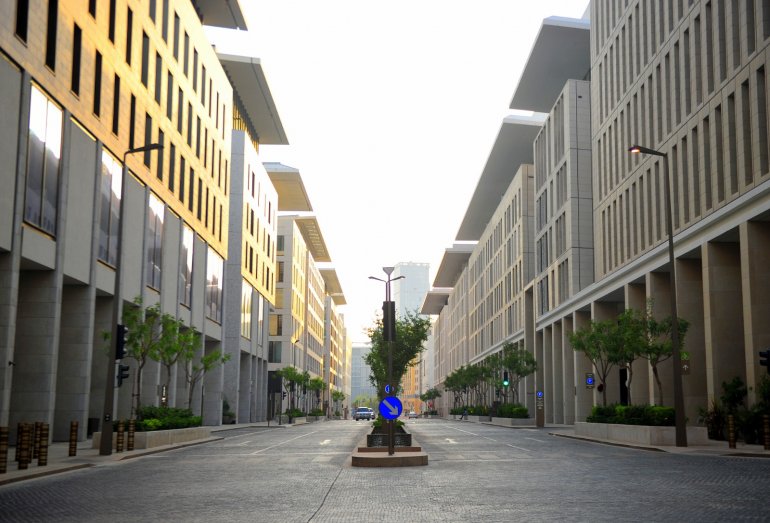 Ministry announces Qatar high school results; pass percentage goes up
National Address to be compulsory to complete many other transactions