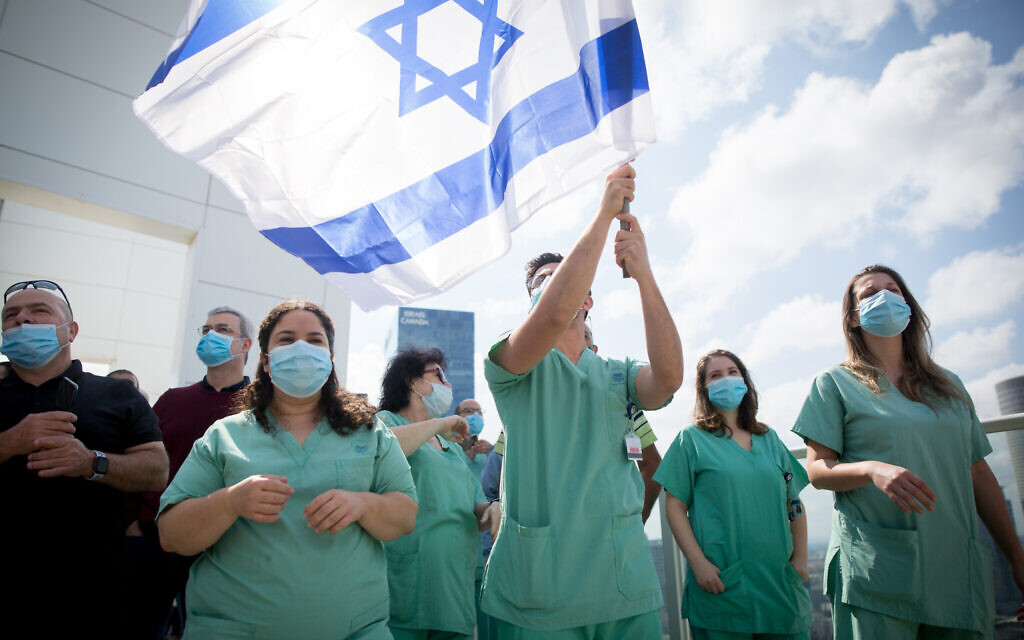 The economy is in tatters. An unemployment rate that was below 4% last month is now above 25%. Businesses that looked solid just a few weeks ago may never recover. Promised loans and grants have proved hard to obtain or inadequate, been delayed, or not come through at all.

Lockdown and reopening policies have been inconsistent and illogical. IKEA is doing a roaring trade, but bereaved families were barred from military cemeteries on Memorial Day. We were allowed to run 500 meters from our home, but not to walk 500 meters from our home… unless we were on the way to the shops. Restaurants were allowed to make deliveries, but not to have customers come and pick up takeout food, although some cafes were permitted to sell food and drink to passersby. Supermarkets never closed, even though social distancing rules were not always upheld; open-air food markets have not yet been allowed to re-open, even though they promised to impose social distancing.

We had days and days of screw-ups at the airport. Passengers boarded flights knowing they were carrying COVID-19. Arrivals strolled straight through Ben Gurion and into taxis home, without so much as having their temperatures checked. Prime ministerial pledges that all arrivals were being sent to state-overseen quarantine facilities were disproved time and again.

In the early weeks of the crisis, major failures of communication and minor instances of pigheaded stupidity contributed to disproportionately high contagion rates in ultra-Orthodox areas — notably the densely populated, 200,000-strong city of Bnei Brak and several Jerusalem neighborhoods. Communication was less than perfect in the Arab sector and in East Jerusalem, too, where Israel was also slow to set up adequate testing facilities. 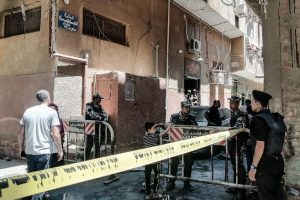 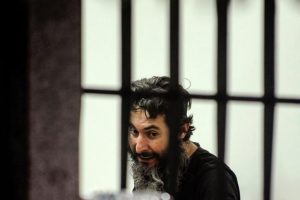