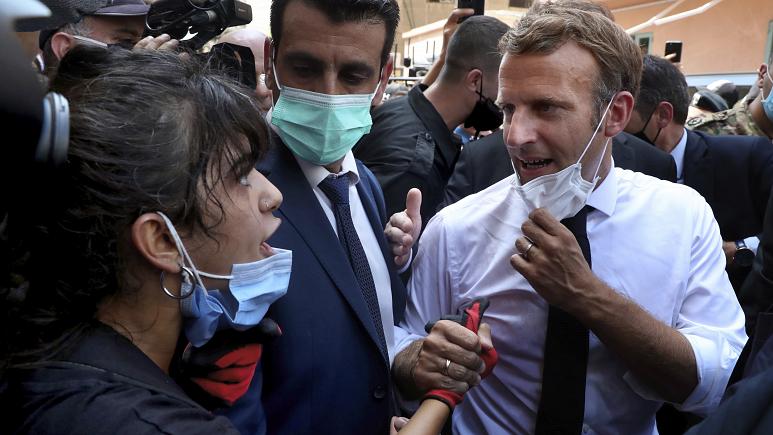 International leaders are meeting to discuss aid for Lebanon in a donor conference organised by French President Emmanuel Macron and the United Nations.

The conference aims to support the Middle Eastern country following an explosion in capital city Beirut that killed 158 people.

“The objective of this conference is for us to unite today to definitively pool our resources in the coming days and weeks to address the needs of Beirut’s population,” said Emmanuel Macron as the donor conference began on Sunday.

In addition to damaging nearly half of the city and injuring thousands, the explosion which occurred on August 4 came during the worst recession on record in the country of more than six million.

The currency has plummeted by 80 per cent and the International Monetary Fund had warned before the explosion that the central bank had incurred losses worth tens of billions of euros.

Now international donors are coming together to support a country after the tragedy.

But many Lebanese have been encouraging international donors to contribute to non-profit organisations working directly with the people, concerned that international funding will be lost in a country known for corruption.

“We all know that this tragedy struck a country which has been going through a very deep political and economic crisis for several months which has continued to worsen,” Macron told international leaders.

“The explosion of August 4 sounded like a clap of thunder,” he added, explaining that he had spoken with Lebanese leaders about the need to reform the country and tackle corruption.

Violent protests broke out following the explosion that many Lebanese people blame on government negligence.

Officials have said that the explosion was in part caused by the ignition of 2,750 tons of ammonium nitrate that had been sitting in Beirut’s port for years.

Protesters clashed with security forces and managed to break into several government buildings and an association of banks.

Emmanuel Macron said the international community should stand for “a credible independent impartial investigation into the causes of the August 4 disaster.”

He said it was a “strong and legitimate demand from the Lebanese people”. Lebanese officials have said that an international investigation is not necessary.

The very public involvement of the French president in organising aid for Lebanon has drawn some criticism, recalling France’s colonial history when Lebanon was a protectorate.

A surprising petition even emerged asking that the country be placed under French mandate for ten years. It garnered 60,000 signatures but has since been closed. 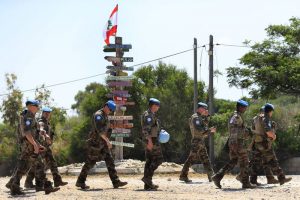 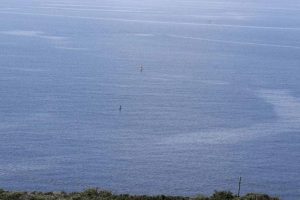