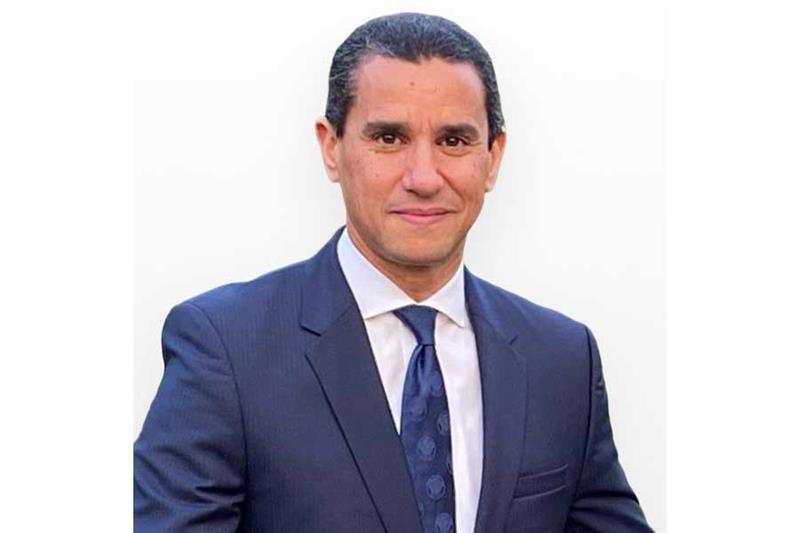 India has invited Egypt to participate as a guest country in the G20 meetings that will be held during the Indian yearlong presidency of the intergovernmental forum starting this December, the Egyptian Ministry of Foreign Affairs said in a statement on Thursday.

India’s invitation to Egypt “reflects the historic relations between the governments and peoples of the two countries and embodies Egypt’s regional and international position and influential role regarding the main international economic issues and files,” the foreign ministry said.

Ambassador Ragy El-Etreby, assistant minister of foreign affairs for international and regional multilateral economic affairs, will be the personal representative of President Abdel-Fattah El-Sisi at the meetings, the ministry said.

The first meeting of the G20 leaders’ personal representatives will be held early in December, said the ministry.

“Egypt is determined to actively and effectively participate in the various G20 meetings in order to enhance global joint action regarding issues listed on the group’s agenda,” the statement quoted El-Etreby as saying.

According to El-Etreby, the G20 meetings will discuss issues of immediate priority for Egypt, Africa, and the developing countries, such as food, energy, climate, development finance, and global economic system reform.

The ambassador said that the G20 currently faces great challenges in light of the global economic crisis, the coronavirus pandemic and the war in Ukraine.

This makes the G20 one of the most important frameworks for economic decision making around the world, he added.

El-Etreby acted as the personal representative of El-Sisi during the G20 ministerial-level meetings in 2016.

He has represented Egypt and the Arab countries in the Board of Directors of the World Bank Group in Washington for several years.

Last week, the two-day G20 summit that was held in Bali tackled a number of key issues, especially the repercussions of the Ukraine war and the need to reduce global warming by 1.5 degrees Celsius.