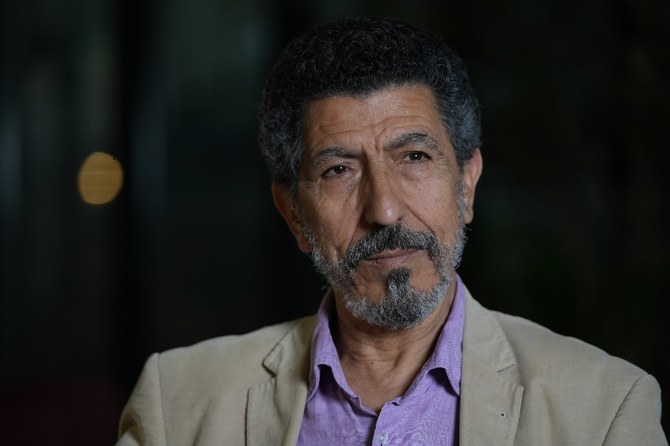 Earlier this month, the French embassy in Saudi Arabia held a conference titled “France and the Arab World — From Charlemagne to the Fifth Republic” hosted by Slimane Zeghidour.

Zeghidour, an expert in regional affairs, is the editor-in-chief of French television network TV Monde, and a researcher at the French Institute of International and Strategic Research specializing in the Maghreb and Middle East region.

He spoke to during his visit to the Saudi capital, expressing his frustration with the lack of communication from the Kingdom and the state of journalism in the Arab world.

Zeghidour’s first visit to Saudi Arabia was in 1987, 35 years ago, when he was visiting to write a book and a geopolitical essay.

A lot has changed since then. “Some transformations were unimaginable just five years ago,” he said. There are new events happening in the Kingdom, some rather “daring,” but “we (journalists) are not aware,” he added.

For example, Zeghidour learnt about a symposium on tolerance when it was already over.

Although TV5 Monde does not have a broadcast station in the Middle East, its channel Maghreb-Orient is dedicated to the region’s shows, movies and documentaries subtitled in Arabic.

“It is through this pillar that we exist and try to exist in the Arab world,” Zeghidour said, drawing attention to countries such as Lebanon, Morocco, Algeria and Tunisia, where French is the unofficial primary language.

A veteran reporter for 25 years, Zeghidour has covered the first and second Intifadas, as well as wars in Sudan, Iraq and Algeria, among others. Never has he seen an Arab reporter working for an Arab newspaper on-site. “The only Arab journalists or those of Arab-origins that I met, worked for The Guardian and The New York Times.”

Investigative journalism in the Arab world is a near fallacy, according to Zeghidour, who said: “We do not recognize the right of a journalist in asking questions, although that is what their job consists of. It (their job) is not to give answers. They must first ask the right questions.”

He added: “The press, the power and the authority of each country must evolve. This mutual development must generate mutual trust and respect.”

Moreover, he believes that “in Arab countries, being a journalist is a sedentary and urban profession.” Journalists usually get their information from their contacts and there is “no extensive work or in-depth investigation on the ground in the country or abroad,” he added.

It is imperative to train investigative journalists in the Arab world, who can tell stories — not just rehash stories from news wires.

“Even in the most important and oldest Arab newspapers, the articles are simply a synthesis of international stories, or reflections and digressions on current events,” Zeghidour said. “As long as this persists, the Arab public will seek information about themselves, their situation, their daily life and their country in the international press.”

It is partly why he is unsurprised that over half (61 percent) of Arab youth get their news from social media, according to the Arab Youth Survey 2021. He also attributes the popularity of social media as a source of news to the confirmation bias people have.

“The result of this poll is not surprising since most people are only looking for information that supports their own beliefs,” he said. “It (social media) doesn’t teach them anything new; it only reinforces what they already know.” 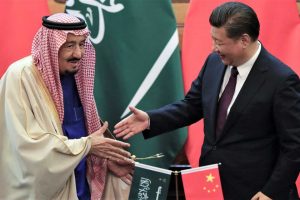 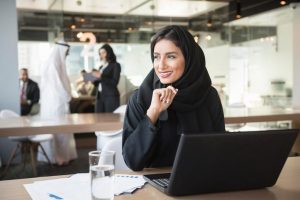