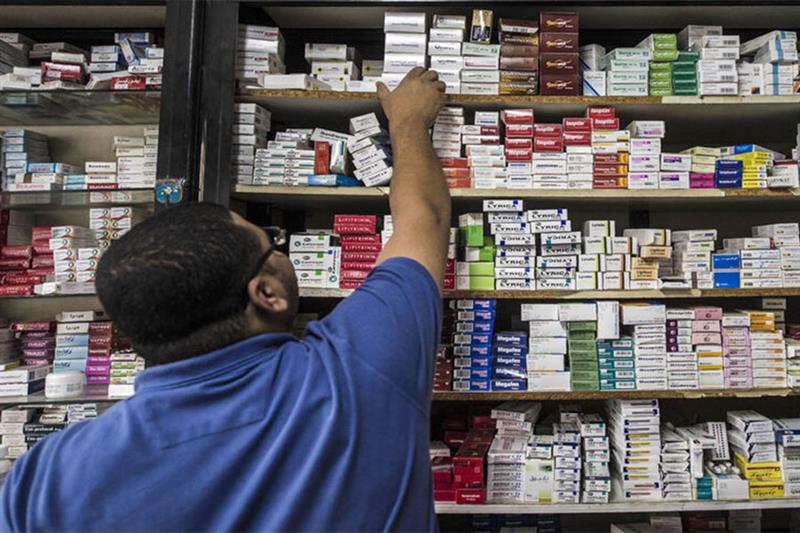 The Egyptian Ministry of Health and Population is currently working to find a way out of the legal and medical dilemmas surrounding the administering of injections at pharmacies. Many patients resort to taking medications at pharmacies to evade going to hospitals.

In a meeting with the ministry’s top officials on Monday, Health Minister Khaled Abdel-Ghaffar issued instructions for the health ministry to coordinate with the Egyptian Pharmacist Syndicate to draw up “regulating mechanisms” to solve the issue, read a statement issued by the ministry.

The directives come amid intense debate on whether pharmacists are entitled to perform injections and after the death last month of two young sisters — Eman and Sajda — in the country’s Nile Delta governorate of Alexandria hours after receiving injections at a pharmacy.

Legally, pharmacists are not allowed to administer medications; however, instead of going to hospitals, some patients cut corners by resorting to nearby pharmacies to seek medical consultations and medication, or to receive injections.

Minister Abdel-Ghaffar said he is following closely the debate on the issue. He called for reviewing relevant laws and ministerial decisions to guarantee pharmacists’ rights as well as to ensure that patients have access to medication given by injection.

The health minister also instructed to set up training programmes to increase the skills of medical staff members and to train them in the scientific methods of administering intramuscular and intravenous injection, the statement added.

Eman and Sajda’s case before the law

Egypt’s Public prosecution ordered the referral of a pharmacist and her assistant to trial over the death of Eman and Sajda, accusing both of them of causing the death of the young victims after administering antibiotic injections without giving them a necessary allergy test.

An official statement issued by the prosecution said on Wednesday that the charges levelled against the pharmacist and her assistant – who have been detained since October – include practicing medicine without a licence.

As a result of the deaths of the young sisters and the ensuing legal decision, the pharmacists syndicate has called on its members nationwide to stop administering injections at pharmacies so as not to be held accountable by the law. 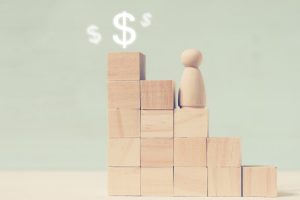 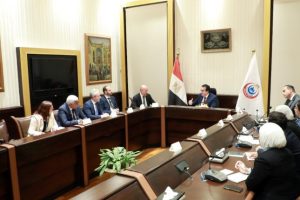 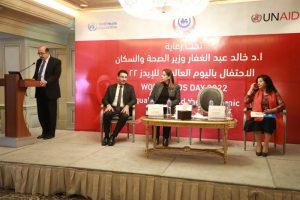 NCD Lab series: How a nutritionist in Kenya fought for women’s health
Half the world’s population has oral disease, plus other health stories you need to read this week