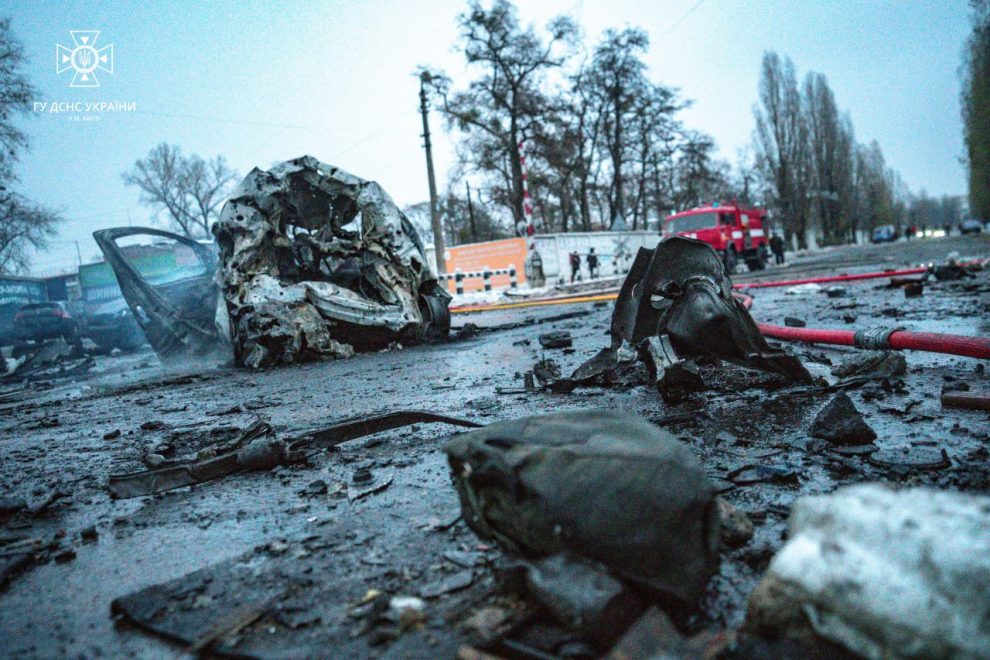 Attacks targeting critical infrastructure will not stop “until Moscow runs out of missiles,” Ukrainian President Volodymyr Zelensky warns. Despite an additional $400 million in military support last week from the United States, Ukrainian officials say they still don’t have enough munition to keep Russia at bay.

“Ukraine is in a very, very tough spot. We have sent a team from Lebanon to be living long-term in Ukraine, so we’re doing what we can to help,” Houssney says.

Lessons from Lebanon
Horizons began its Lebanon Crisis Fund in 2020, helping the people of Lebanon through church-led crisis aid and discipleship. Sequential emergencies overwhelmed Lebanon in recent years, driving over half of the population into poverty.

“I was contacted this week by a young homeless man [in Lebanon]. He has lung infections, no place to sleep, and no way of working; he has no papers because his family abandoned him. People like him are being taken in by evangelical churches,” Houssney says.

“Whatever background they’re from, they (people) know they can get help from the evangelical Church, which is giving glory to God.”

Believers hope their experience from Lebanon will help churches demonstrate Christ’s love in Ukraine. “In Lebanon, it has become more and more publicly known that the people doing the most to help are the evangelical Christians,” Houssney explains.

“In the same way [we established] the Lebanon Crisis Fund, we’ve created the Ukraine Crisis Fund, and we are supporting now 15 or 20 churches in Ukraine.”

Pray God will transform tragedy into triumph. Ask the Lord to connect vulnerable people in both countries with believers who can help.

Consider sharing this story on social media to remind others about the needs in Lebanon.

“The media attention and humanitarian push toward Ukraine definitely affect the situation for Lebanon. Attention has shifted away from Lebanon at a time of need that’s unprecedented,” Houssney says.