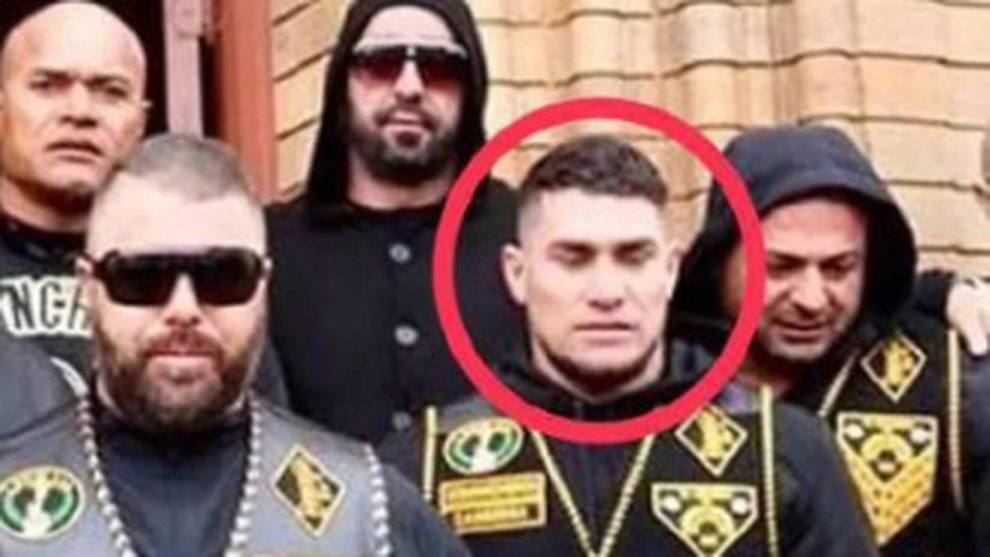 A dangerous Comancheros bikie will be deported to New Zealand after losing his appeal in Australia’s high court.

Former sergeant-at-arms of the Canberra chapter of the Comancheros Sosefo Tu’uta Katoa, 28, will be expelled from Australia after former Home Affairs minister David Coleman cancelled his visa on character grounds in 2019.

Tu’uta Katoa had been remanded and exiled on Christmas Island over charges including bomb possession and blackmail at the time.

He had also previously been convicted of multiple other offences including a serious assault charge.

In 2019, a court heard that police suspected him of being involved in as many as 28 gang shootings and 33 cases of arson.

Despite this, he claimed he has no criminal record and says he was expelled because he was friends with bikies.

“It’s not fair you know, because they destroyed my life and even my family too.”

Last year his lawyer submitted an appeal claiming the minister had failed to give Tu’uta Katoa due presumption of innocence by factoring in unproven charges into his decision to deport him.

“In relying on the charges laid against [Tu’uta Katoa] in support of a determination that [he] posed a risk of reoffending and/or a risk to the Australian community, the minister … acted contrary to the presumption of innocence and therefore committed a jurisdictional error,” Tu’uta Katoa’s lawyers submitted.

The appeal was dismissed in a federal court last year.

He was then granted permission to appeal the decision to the high court.

On Wednesday, the High Court closed the door on Tu’uta Katoa’s final attempt to stay in Australia.

They unanimously dismissed the application, finding the federal court justice had acted within the jurisdiction in refusing Tu’uta Katoa’s earlier appeal.