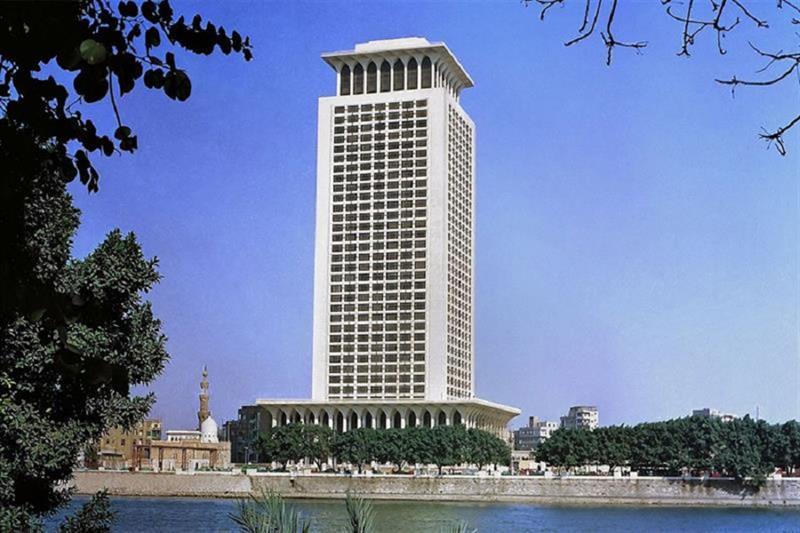 “Egypt is following with great concern the attacks waged over the past few days on its two sisterly Arab countries Iraq and Syria by Iran and Turkey, which violate the sovereignty of each country on its territories,” according to a statement by foreign ministry spokesperson Ahmed Abu Zeid.

Ankara began on Sunday a series of air strikes in northern Syria and northern Iraq, which it dubbed Claw-Sword operation, against the outlawed Kurdistan Workers’ Party (PKK) which Turkey blames for the 13 November bombing in Istanbul that killed six people and wounded 81.

The PKK has denied any role in the bombing.

According to Turkish Defence Minister Hulusi Akar, Turkey’s military hit on Wednesday nearly 471 Kurdish targets across Iraq and Syria as part of its campaign, killing dozens.

Meanwhile, Iran has also launched missile and drone strikes against Kurdish opposition groups based in Iraq, saying that the move aimed to counter Kurdish groups backing the protests that have been shaking the country over the past two months.