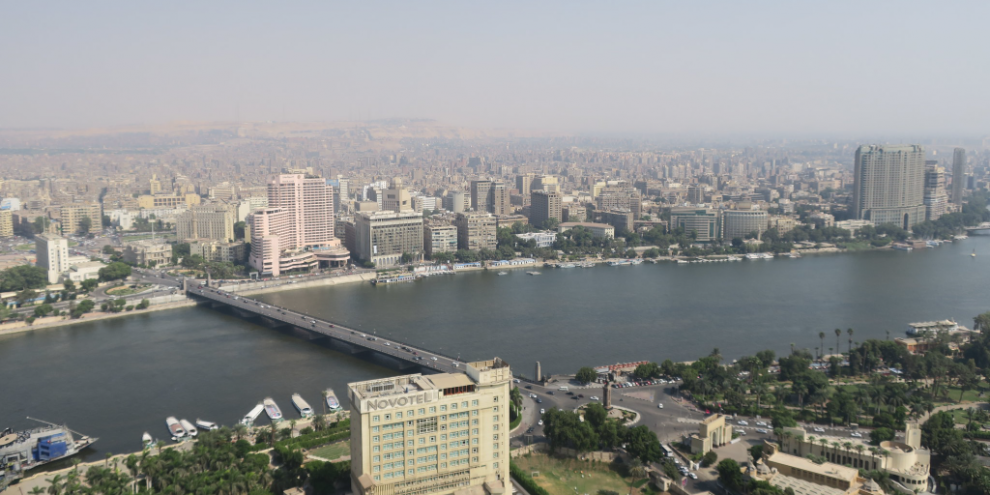 Egypt’s Minister of Local Development, General Mahmoud Shaarawy, declared on 20 May that Egypt had reached water poverty based on the universal standards set by the United Nations (UN).

Shaarawy’s statement came during his participation in the Water Security in Africa seminar during the Africities Summit in Kenya.

Shaarawy, while presenting satellite map images to reveal Egypt’s reliance on the Nile, cited the existing Nile dispute as one of the primary causes for the country’s water depletion.

“Water in the African continent should be a tool for cooperation and construction, not for discord or tension between people,” affirmed the Minister.

The Nile dispute was set in motion in 2011 when Ethiopia began construction of the Grand Ethiopian Renaissance Dam (GERD) shortly after Egypt’s 2011 Revolution.

The GERD, which is located in the heart of the Blue Nile, has become a source of concern to both Egypt and Sudan over the past decade, as the countries believe it poses a threat to their vital water supplies and agriculture. Ethiopia, on the other hand, considers the dam essential for the country’s economic development and electricity production and denies it will affect Egypt’s water supplies.

Several negotiation attempts over the dam between Egypt, Ethiopia, and Sudan have failed, with the three parties currently at a standstill. Meanwhile, Ethiopia has already filled two stages out of the dam’s estimated seven, with the third stage expected to start filling this July.

The minister calls for a pan-African movement to ensure the water security of Nile River countries, citing it as one of the core issues for both Egypt and the continent. Shaarawy hopes that through this unity, no country is harmed and that the interests of all parties are achieved. 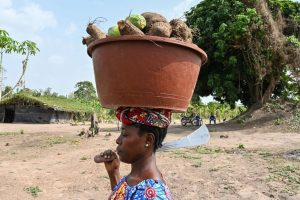 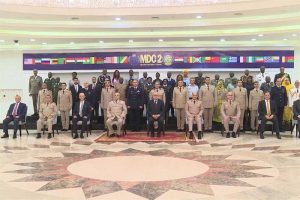 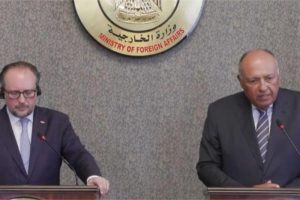