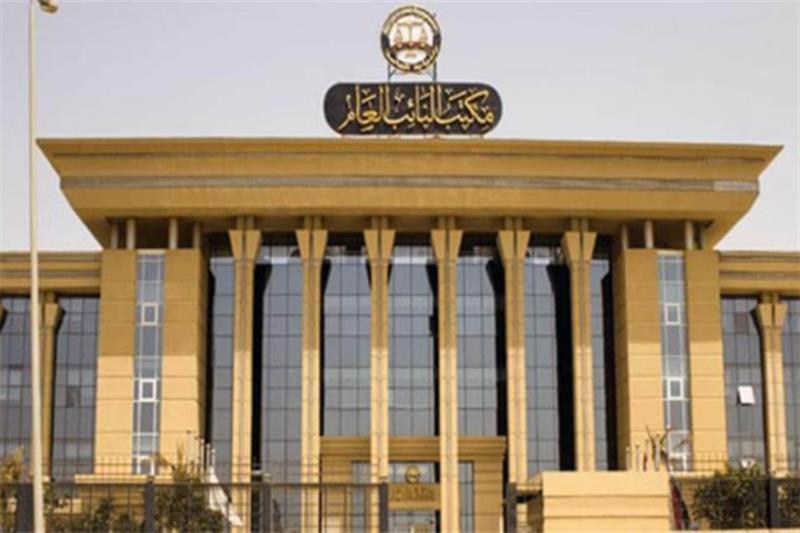 The Public Prosecution announced it has started an investigation into the death of Mena Tamer, a second grader at Sayed Al-Shuhadaa public primary school in Agouza district in Giza, who died after falling from the third floor of her primary school on Monday.

In a statement on Monday evening, the prosecution said a team of its investigators inspected the school and seized surveillance equipment.

Mena died on Monday after she fell off the third floor of her school in Giza, the Giza governorate said in an official statement shortly after the incident took place.

She succumbed to her injuries shortly after being transferred to a hospital, the governorate added.

The Public Prosecution said in its statement that “an initial investigation has revealed that the student fell after scaling the school’s third floor wall without her teacher noticing.”

It added that the student scaled to the third floor “after she was asked to bring in her mother to pick her from school.”

The prosecution said it interviewed seven witnesses, including three of the victim’s classmates, who said that the girl had been “crying since the beginning of the school day and demanding her mother take her out of school.”

She suddenly rushed out of the classroom and scaled the 60 cm wall separating the third-floor’s walkway from the building’s exterior before falling to the ground, the prosecution added, citing eyewitness accounts from a fellow student and the mother of another student.

The teacher told investigators that he was stunned by the girl rushing out of the classroom and climbing the wall, and that he asked her to come down, but she lost her balance and fell, noted the statement.

The student’s parents accused school officials of negligence leading to their child’s death, according to the prosecution.

The governor of Giza suspended the school principal, the third floor supervisor and the student’s teacher for three days pending inquiry.

The death of Mena is the second such incident in the first two days of the new academic year 2022-2023.

On Saturday, the first day of school, a concrete stair fence collapsed at a preparatory school in Giza governorate, killing a student and injuring 15 others.