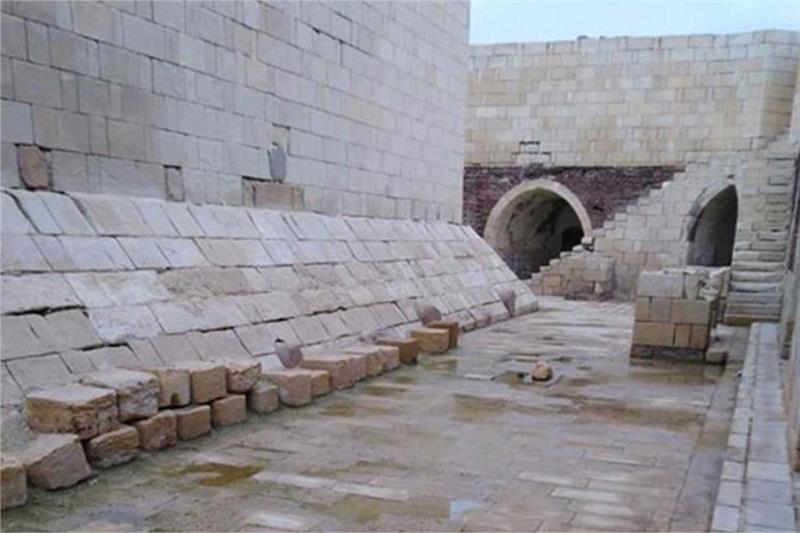 The Egyptian Tourism Promotion Council (ETPC), an affiliate of the Ministry of Tourism and Antiquities, launched on Tuesday an online promotional campaign under the rubric “200 years of science in the making.” The week-long campaign targets a number of countries, including the US, the UK, Germany, Italy, Saudi Arabia, Canada, and Spain, according to a ministerial statement.

The campaign was launched to acquaint foreigners with the ancient Egyptians’ pioneering efforts in the science and knowledge domains.

The timing of the campaign was set in tandem with Egypt’s celebration of the 200th anniversary marking the deciphering of the hieroglyphic language.

During the ceremony, Executive Chairman of the ETPB Amr El-Qadi said the campaign features an advertising film shedding light on a set of inventions and contributions first brought about by the ancient Egyptians, thus helping in serving humanity for more than 7,000 years in many fields including surgical tools, prosthetics, astronomy, engineering, as well as mathematics.

Minister of Tourism and Antiquities Ahmed Issa said the tourism industry is one of the main pillars of the national economy, with a direct impact on enhancing the growth rates of national incomes, as it contributes to providing job opportunities directly and indirectly.

Egypt wants to increase the number of foreign tourists by 25-30 percent annually, he added.

The ministry is developing a long-term strategy for tourism that will be launched during the first quarter of 2023 to attract more visitors and provide a diversified experience for tourists.

In a statement issued on World Tourism Day on 27 September, CAPMAS said that eight million tourists visited Egypt in 2021, a 117.5 percent increase compared to 3.7 million tourists in 2020.

Eastern Europe topped the areas exporting tourists to Egypt in 2021 with 50.6 percent, followed by the Middle East with 18.9 percent, Western Europe with 16.4 percent, and Africa with 7.1 percent.

The total number of nights spent by tourists in 2021 recorded 93.8 million, a 118.3 percent increase compared to 43 million nights in 2020, the CAPMAS statement said.