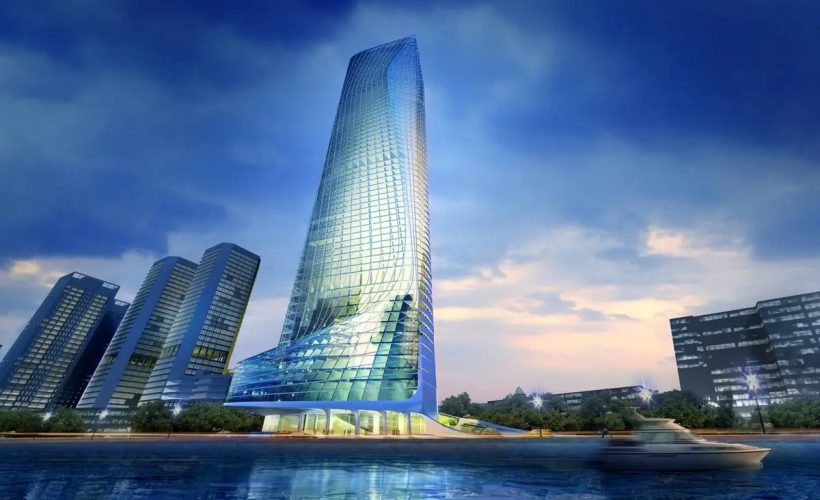 The new Egyptian administrative capital is beginning to take shape. Often compared to the African Dubai, this pharaonic project of ultra-modern city could become a real economic and social asset for the country but also for the continent.

About 45 km from Cairo, spread over 720 km2, the numerous construction sites are gradually becoming vertiginous buildings. The urban megaproject launched in 2016 plans to offer all the solutions to the structural difficulties of the capital by 2028, including its decongestion and a promise of growth.

An economic opportunity for the region
For the moment, the new city is only visited by businessmen and investors. However, visiting UN ambassadors have recognized Egypt as a bold and necessary project for the development of the continent. Indeed, the creation of modern and efficient infrastructure that the country aims, could be a key to economic growth.

The construction of the administrative capital to mobilize funding to the tune of 58 billion dollars, supplied by about 600 investors including a hundred from the Arab world. In addition to international firms, various Egyptian companies are involved in the implementation of the city and thus seized a great opportunity for growth. According to the Egyptian authorities, 50 countries have already secured their space in the new capital.

A pharaonic and technological city
The city’s layout is criss-crossed with major roads, a long electric train line and sumptuous buildings. The Iconic Tower attracts all the attention, becoming the highest tower in Africa, reaching 394 meters. With 79 floors, the building will have offices, apartments and luxury rooms.

The Egyptians also promise to build a connected city that will facilitate the daily life of the 6 million inhabitants and 1.7 million jobs that it plans to accommodate. The German group Siemens in cooperation with the Egyptian real estate developer Al-Attal Holding intend to build a residential and commercial complex integrating the metaverse and artificial intelligence (AI), especially for the remote control of technical installations.

For the time being, the country has just announced that the first phase of the construction is about to be completed. Thus, the ten residential districts, the government district, the financial and business district and the Iconic Tower have gone beyond the project stage to become realities. The city is expected to welcome its first residents within two years. 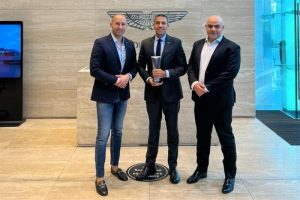 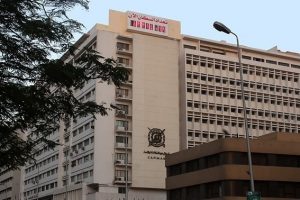 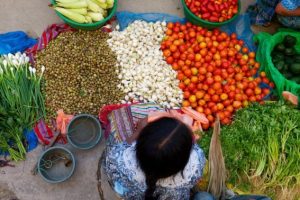