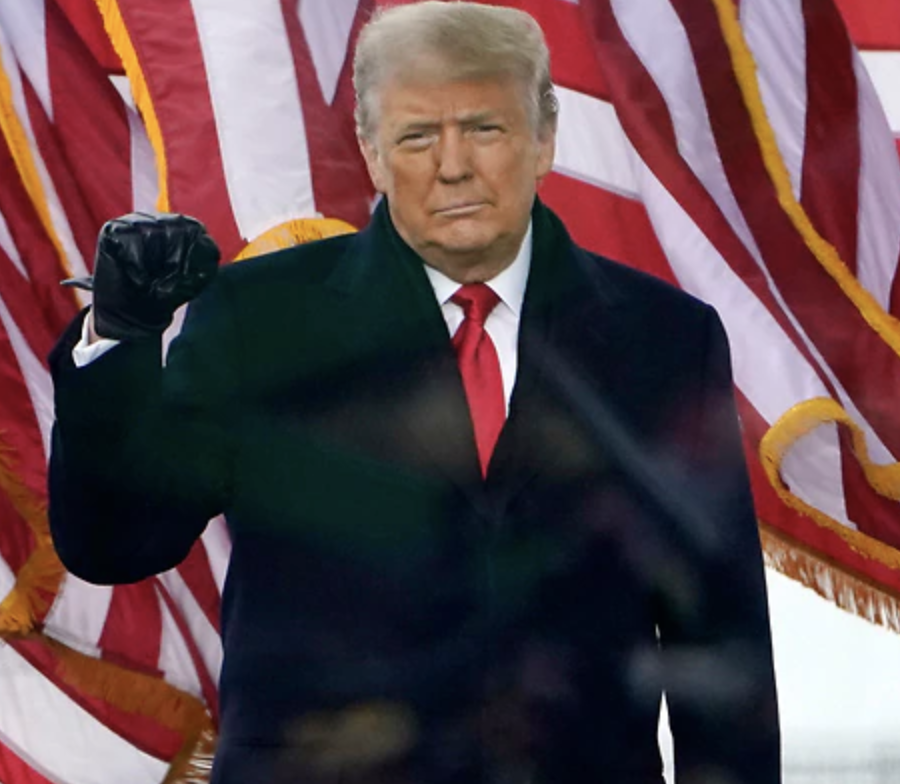 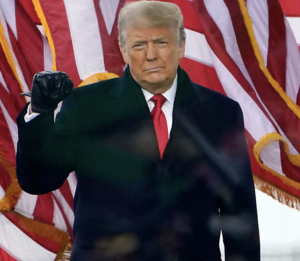 Donald Trump has released a video statement after he became the only president in US history to be impeached twice.

“There has been reporting that additional demonstrations are being planned in the coming days … Every American has their voice heard in a respective and peaceful way, that is your First Amendment right, but I cannot emphasise that there must be no violence, no law-breaking, or no vandalism of any kind.”

Hours earlier, Mr Trump had issued a similar statement through the White House Press office calling for an end to future violence, which was read live on the House floor.

“We know that the president of the United States incited this insurrection, this armed rebellion against our common country,” House Speaker Nancy Pelosi, a Democrat, told her fellow politicians. “He must go. He is a clear and present danger to the nation that we all love.”

Mr Trump became the only United States president to be impeached twice after the Democrat-controlled House of Representatives voted 232 to 197 in favour of the resolution.

Ten Republican representatives joined Democrats in supporting Mr Trump’s second impeachment a week after he incited a deadly attack by his supporters on the Capitol building.

A pro-Trump mob swarmed the Capitol shortly after the Republican president delivered an incendiary speech to thousands of supporters and repeated false claims of an election stolen from him due to widespread voting fraud.

The House voted on a single article of impeachment formally charging Mr Trump with inciting insurrection.

But the Senate’s top Republican has rejected Democratic calls to reconvene the Senate for an immediate trial, all but ensuring Mr Trump will not be ousted before his term ends next week.

Senate Majority Leader Mitch McConnell confirmed on Thursday he would not reconvene the Senate, which is currently on recess, before its scheduled restart on 19 January – one day before President-Elect Joe Biden’s inauguration – stating there was no way a “fair or serious” trial could take place in that time.

“Given the rules, procedures, and Senate precedents that govern presidential impeachment trials, there is simply no chance that a fair or serious trial could conclude before President-Elect Biden is sworn in next week,” he said.

Reuters had earlier reported that Republican Senate leadership was discussing whether to initiate a trial as early as Friday, ahead of Mr Biden’s inauguration on 20 January.

Mr Trump’s supporters on 6 January breached the Capitol, sent politicians fleeing and left five dead in their wake, including a police officer.

Ms Pelosi said Mr Trump has engaged in a “war on democracy,” and that the “insurrectionists” and “domestic terrorists” who stormed the Capitol were “sent here by the president.”

No US president ever has been removed from office through impeachment. Three – Mr Trump in 2019, Bill Clinton in 1998 and Andrew Johnson in 1868 – previously have been impeached by the House but were left in power by the Senate.

Republicans made speeches urging the House not to impeach Mr Trump in the interest in promoting national healing, with some accusing Democrats of recklessness.

Politicians remained on edge after last week’s violence, and large numbers of National Guard troops wearing fatigues and carrying rifles were stationed outside and inside the building.

Under the US Constitution, impeachment in the House triggers a trial in the Senate. Senator McConnell has said no trial could begin until the Senate was scheduled to be back in regular session on 19 January, only a day before Mr Biden is due to be sworn in. 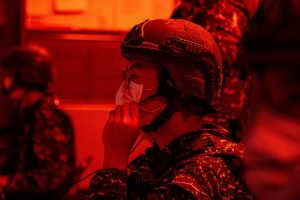 How the Palestinian Islamic Jihad has targeted Israel