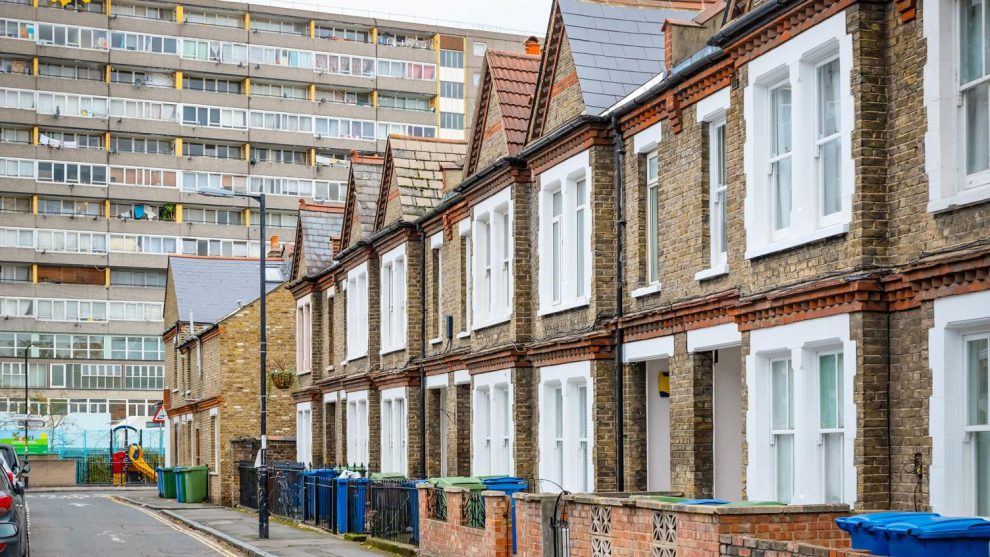 Health leaders are calling on the government to shield households from spikes in fuel prices that create a vicious cycle of healthcare need.

Key points
Household energy bills are set to rise to over £4,200 per year from January 2023.
Even taking into account the £400 cost-of-living rebate promised by the government, this will push over two thirds of UK households into fuel poverty, exacerbating health inequalities that were already widened during the pandemic.
Healthcare leaders warn that rising rates of fuel poverty will be a public health emergency, causing and exacerbating physical and mental illness across the whole population and further straining already stretched health and care services.
The public purse already pays for cold homes: the NHS in England spends £1.3 billion each year treating preventable conditions caused by cold, damp homes.
Fuel poverty, and the health inequalities that it causes, is not inevitable. The mental and physical illnesses caused by living in cold, damp homes are preventable by support from the government that shields households from spikes in fuel prices.
What’s happening?
Households are said to be experiencing fuel poverty when they are unable to afford to heat their homes to a reasonable temperature [ 1 ]. There are three key elements that determine the fuel poverty status of a household:

household income
household energy requirements
fuel prices.
In Wales, Scotland and Northern Ireland (and, until recently, England), fuel poverty is defined as spending more than 10 per cent of a household’s income on energy.

New analysis shows that, even accounting for the £400 cost-of-living rebate promised by the government for all UK households, fuel poverty rates in the UK will reach 54 per cent from October, and at least 66 per cent by January 2023, when the energy price cap is estimated to go as high as £4,266 [ 2 ]. To put this in context, in March 2021 the price cap was £1,200.

Healthcare leaders warn that if households are not safeguarded from unaffordable energy price hikes, it will fall to the NHS and social care to pick up the pieces, with increased hospital admissions and demand on GP surgeries, A&E departments and social care services.

Fuel poverty and cold homes exacerbate circulatory, respiratory and mental health problems across all age groups and drive health inequalities. The worsening cost-of-living crisis is not felt equally across society. For the most vulnerable, if not prevented, a cold, damp environment can be deadly.

Recent research by the University of York found that:

Without further measures, and taking into account the £400 rebate, fuel poverty rates will reach 54 per cent from October and 66 per cent from January.
By January 2023 over two thirds of households in the UK (18 million) will be in fuel poverty, spending over 10 per cent of net income on fuel.
There are big regional variations in fuel poverty, ranging from 56 per cent in London to 69 per cent in Wales and 76 per cent in Northern Ireland.
Over 80 per cent of large families, lone parents and pensioner couples will be in fuel poverty by January 2023 [ 3 ].
The median UK wage is £31,285. The latest estimates suggest that the price cap could go as high as £4,266 in January 2023. This will push households across the UK deep into fuel poverty. By January, just under one third (32 per cent) of all households will be spending more than one fifth (20 per cent) of their net income on energy bills.

The impact of this on households will be devastating. It will force impossible decisions in family budgets, choosing between putting the heating on and going hungry, or trying to raise children in a cold and damp home.

While targeted support for vulnerable groups will also be necessary, these figures show that fuel poverty will become the norm if urgent action is not taken by the government.

The impact on the health and social care system
Fuel poverty exacerbates the risk of poor health outcomes and increases the risk of illness and death across all age groups. The NHS in England spends £1.3 billion each year on treating illnesses caused by cold homes [ 4 ].

Children and adolescents
Growing up in poverty stores up mental and physical health problems that can persist over the whole life course.

Preventing child poverty, and therefore preventing avoidable lifelong illnesses acquired in childhood, is one of the most effective ways to manage demand on the healthcare system.

For example, children growing up in cold, damp homes are more than twice as likely to suffer from respiratory conditions than their classmates in warm homes [ 5 ].

Respiratory conditions such as asthma can require lifelong treatment and often begin in childhood. If a child is diagnosed at the age of six with asthma, they could require as many as 75 years of treatment.

Ensuring that every child has a warm, dry home would drastically reduce the number of children suffering from respiratory illnesses. Not only would this save lives, it would also protect the NHS. Asthma care currently costs the NHS an estimated £1.1 billion per year [ 6 ], so a preventative approach to respiratory health will be crucial to reducing demand on the service.

Conversely, if over half of households in the UK fall into fuel poverty, we can expect to see a drastic uptick in respiratory conditions, undernutrition, and even hospital admissions in children [ 7 ]. 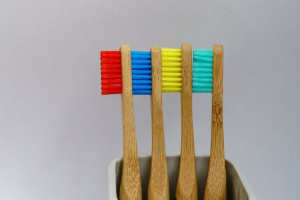 Half the world’s population has oral disease, plus other health stories you need to read this week 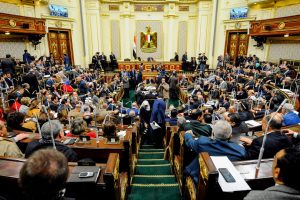 What medical mysteries can teach us about getting better health care

Half the world’s population has oral disease, plus other health stories you need to read this week

What medical mysteries can teach us about getting better health care