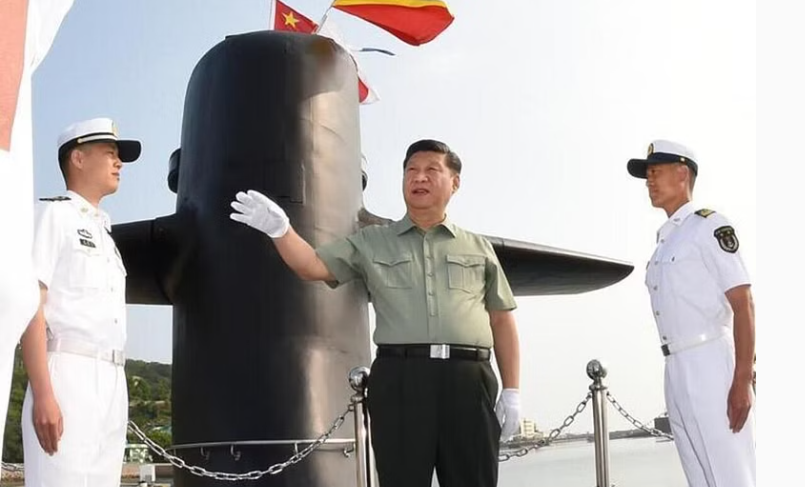 Australia and Maldives have refuted reports of their participation in the China-led Indian Ocean Region Forum on Development Cooperation which convened its first meeting on 21 November in Kunming.

In a statement issued after the meeting, China International Development Cooperation Agency, the organizer of the forum, claimed participation from 19 countries, including Australia and the Maldives.

Australia, a member of the Quad grouping with India, Japan, and the US, said no government official from the country attended the forum.

In another tweet, the envoy highlighted Australia’s participation last week in the Indian Ocean Rim Association or IORA. India had played a critical role in the formation of the IORA. Formed between 1995 and 1997, IORA now has 23 Indian Ocean littoral states as members and ten dialogue partners, including China, the United States, and Japan.

The Maldives, too, refuted reports of its participation in the China-led forum. In a statement, the Foreign Ministry of the Maldives said the country did not participate in the event and had communicated its decision not to participate to the Chinese embassy as early as 15 November.

“…participation by individuals or group of individuals from the Maldives, does not constitute official representation by the Government of Maldives,” the island nation said in the statement.

It has created stakes with investments in ports and other infrastructure in the region, from Myanmar, Sri Lanka and Pakistan in the west to Kenya, Tanzania and Mozambique in the east, and the many islands dotting the vast ocean between. In East Africa, where it also launched its first foreign military base in Djibouti in 2017, China has investments in at least 17 ports, giving it a robust presence in the western Indian Ocean.

Similarly, closer to India, China has invested in infrastructure, including ports in Sri Lanka, Pakistan and Myanmar, and has taken over on lease the ones it has built in the first two. It is currently building a base in Cambodia, on the edge of the eastern Indian Ocean.

With the relentless expansion of its presence, China has built considerable political influence and economic leverage in the region. This has shrunk India’s space for manoeuvre and intensified the tug of war for influence, visible most recently in Sri Lanka and the Maldives.

The increase in the presence of the People’s Liberation Army Navy (PLAN) in the IOR has kept pace with China’s growing investments and influence.

China’s upcoming base in Cambodia will enable the PLAN to maintain a greater presence in the eastern Indian Ocean, including India’s near-seas — the Bay of Bengal, the only part of the Indian Ocean from where an Indian ballistic missile submarine or SSBN can currently launch a nuclear strike against China, and the adjoining Andaman Sea.

The data collected by these research vessels in the Indian Ocean can be used to operate submarines in the region and detect enemy undersea platforms deployed in these waters.

China’s new Indian Ocean forum and India’s exclusion from it must be looked at in this context, experts have said.