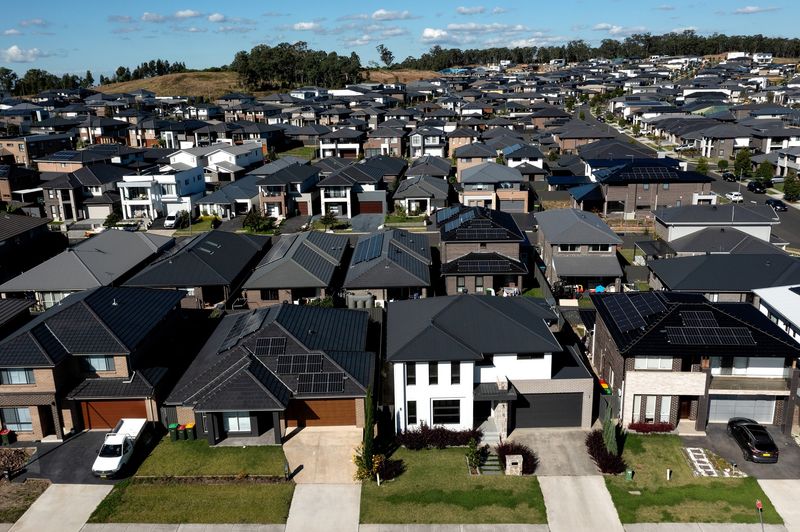 Sydney prices slid 1.6% in the city’s fifth straight monthly fall, while Melbourne dropped 1.1%, CoreLogic Inc. said in a report Friday. They were the main drivers behind a 0.8% month-on-month decline in the country’s combined capital cities index.

“Since the initial cash rate hike on May 5, most housing markets around the country have seen a sharper reduction in the rate of growth,” said CoreLogic Research Director Tim Lawless.

The Reserve Bank of Australia began its tightening cycle earlier than expected in May and has since raised rates by a total 75 basis points, in back-to-back moves, to 0.85%. It’s widely expected to hike again next week with money market bets implying the cash rate at 3.2% by December.

“We expect the RBA to be cognizant of the nexus between changes in interest rates and the impact on home prices, household behaviour and consumer spending and the broader economy,” said Gareth Aird, head of Australian economics at Commonwealth Bank of Australia Ltd. “Indeed, behind closed doors we believe concerns will mount at the RBA if dwelling prices slide too quickly.”

Aird is predicting nationwide price falls of around 15% over the next 18 months based on his comparatively dovish forecast that the central bank will lift benchmark policy to 2.1% by end-2022.

Friday’s report showed annual growth in capital city home values slowed to 8.7% over the 12 months to the end of June, from a recent peak of 21.3% for the year through January.

Values in Sydney are still up 5.9% from a year ago. In the relatively cheaper Melbourne market, they have risen 3.1%.

The house price-to-income ratio in Australia, of nearly 120, is among the highest in the developed world — making it one of the most expensive markets globally.

Lawless said that there weren’t any signs of “panicked selling” yet while adding it was “highly uncertain” how far housing values would fall through the downturn. 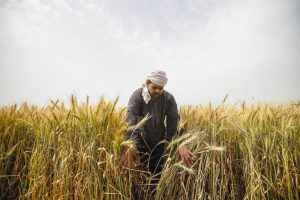 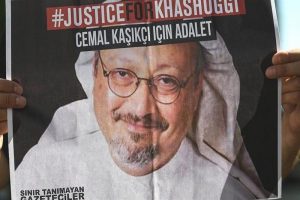 China, Russia and climate change: why Australia’s place at the NATO Summit was so important
Macron hosts Australia’s Albanese to mend ties after submarine row