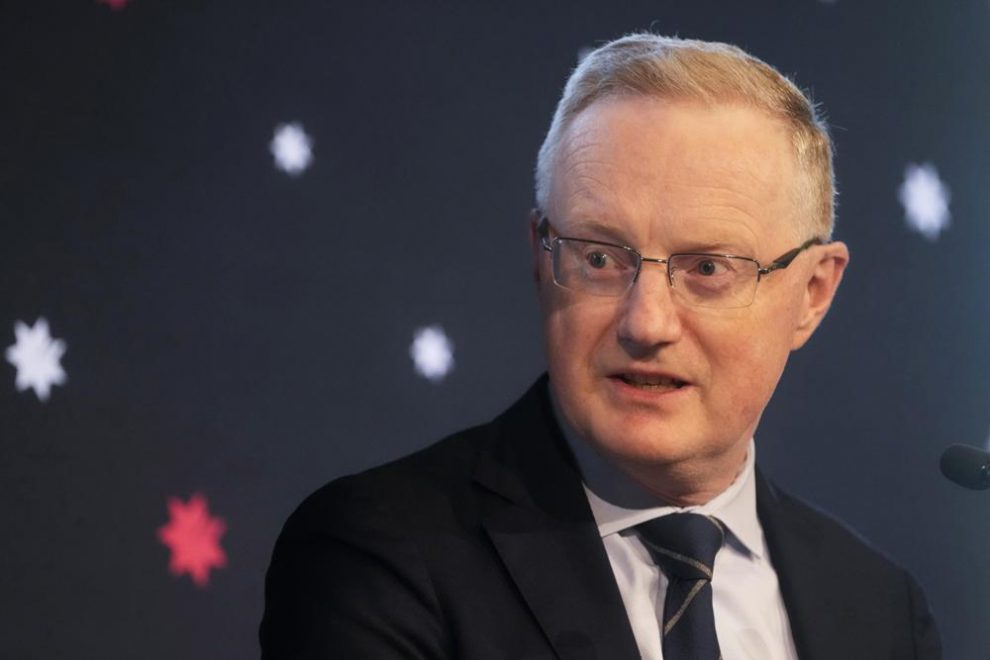 Australia’s central bank on Tuesday boosted its benchmark interest rate for a sixth consecutive month to a nine-year high of 2.6%.

The Reserve Bank of Australia’s increase of a quarter percentage point to the cash rate was smaller than those at recent monthly meetings.

The banks had hiked the rate by half a percentage point at the last four meetings. Most economists had expected another 0.5% rise.

When the bank lifted the rate by a quarter percentage point at its board meeting in May, it was the first rate hike in more than 11 years. It’s now at its highest point since August 2013, when the bank cut the rate from 2.75% to 2.5%.

Reserve Bank Gov. Philip Lowe said the smaller rise reflected that fact that the “cash rate has been increased substantially in a short period of time.”

“The size and timing of future interest rate increases will continue to be determined by the incoming data and the board’s assessment of the outlook for inflation and the labor market,” Lowe said in a statement.

The board lifts interest rates in an attempt to reduce inflation to a target band of 2% to 3%. Australian inflation is running at 6.1% and the Treasury Department expects it to peak at 7.75% in the December quarter. Unemployment is at a near 50-year low of 3.5%.

“The board remains resolute in its determination to return inflation to target and will do what is necessary to achieve that,” Lowe said.

The rate increase is the last before Treasurer Jim Chalmers outlines his economic blueprint for government spending on Oct. 25.

His center-left Labor Party was elected to power in May after nine years in opposition.

“When it comes to some of these major economies, the likelihood of recession has tipped over from possible to probable and some of these big economies which are very important to us,” Chalmers told reporters.

“We wouldn’t be spared completely a downturn of the U.S. or global economy for obvious reasons. I think one of the biggest things that has changed in the last month or two is the way that our expectations for the global economy have deteriorated so substantially,” Chalmers added.

He said Australia had much higher levels of debt compared to incomes than in the mid-nineties, meaning households are much more sensitive to rate hikes. 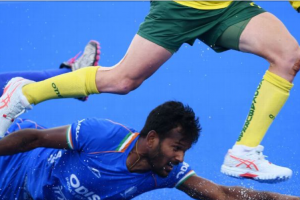 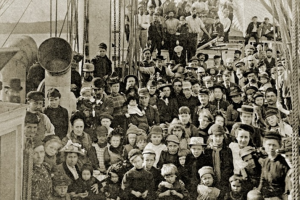