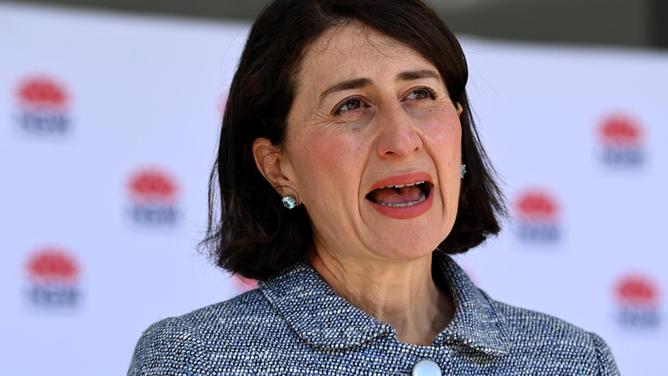 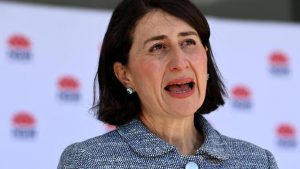 New South Wales has recorded another 35 new locally acquired Covid cases, as premier Gladys Berejiklian warned that the next couple of days were “critical” in deciding if the lockdown will be extended or not.

It comes after the premier confirmed two of the new cases were in a Sydney aged care facility, and also hit out at a party held at Meriton Suites in Waterloo, Sydney, that resulted in three infections.

“Unfortunately, having a party when you’re not supposed to have a party is not doing the right thing,” she told reporters on Monday.

“Some of the cases today are a result of issues or result of incidents where people have done the wrong thing. I do implore everybody to keep at it. Let’s not give up.”

Berejiklian would not be drawn on whether the lockdown would be extended in light of the number of daily cases refusing to drop, instead imploring residents to follow the public health orders.

“I know everybody is keen to know what is going to happen beyond Friday’s lockdown, as am I, but what I can tell you with certainty is that the next couple of days will be absolutely critical in allowing our health experts to collate the data that we’ve had in the last week and then to present their advice to government.”

“I can say that the lockdown certainly has been effective in not doubling and tripling the figures that we were worried about. It has given our contact tracers the ability to maintain control over the virus but what it has foreshadowed is that unfortunately when a small number of people do the wrong thing it does result in extra cases.”

Two of the new cases were residents at the SummitCare aged care facility in Baulkham Hills, both of whom are women in their 70s and one of whom was not fully vaccinated. The two new cases bring the total number of cases associated with the facility to five.

SummitCare CEO, Michelle Sloane, admitted that up to two-thirds of the staff at the facility were not vaccinated, and that uptake may have been affected by the fact that it wasn’t mandatory.

“I’m unsure of that. I haven’t spoken to each one individually. There is quite a lot of them.”

“Over a number of months since the program began I have been attending staff meetings in each of the homes and urging them all to go and be vaccinated – but we couldn’t insist.”

“If we said to all of our unvaccinated staff, don’t come to work, then there’d be no one to care.”

Chief health officer Kerry Chant said that out of an “abundance of caution”, all five residents who tested positive have been transferred to Westmead hospital for observation.

Chant also outlined two new exposure sites, including a construction site at Toongabbie and Rose Bay Public School, where a student tested positive and is considered a close contact of a previous case. 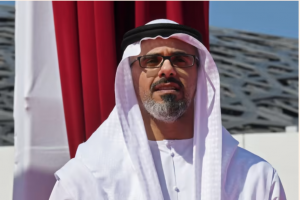 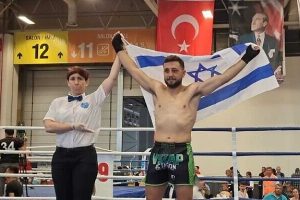 In an age of low unemployment in Australia, what about those locked out of the jobs market?