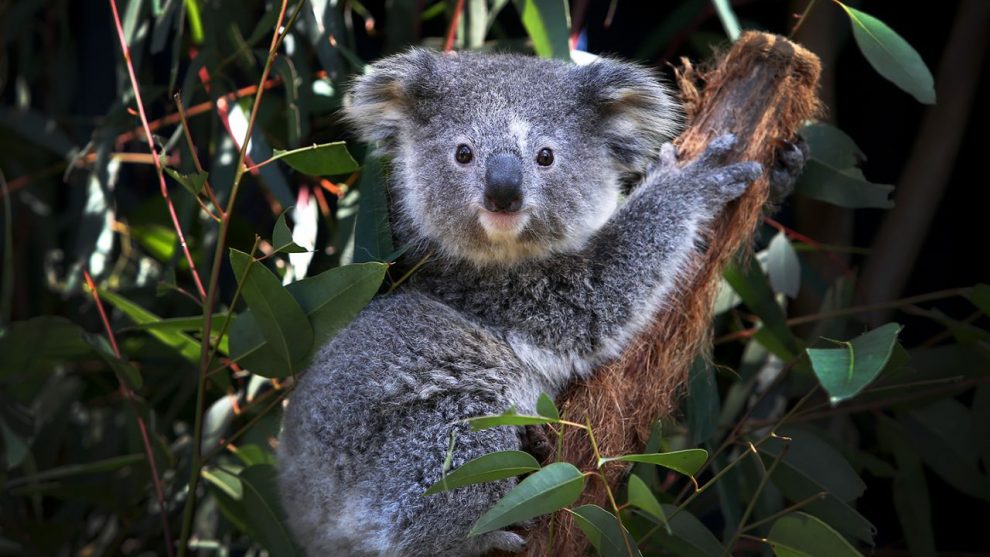 Australia, which has one of the world’s worst records on extinctions, on Tuesday announced a 10-year plan to prevent any more species from dying out in the country by protecting its most threatened plants and animals.

Launching the plan at Taronga Zoo in Sydney, Australia’s Minister for the Environment and Water Tanya Plibersek said the Labor government had a “very ambitious target” to conserve more than 30% of Australia’s land mass by 2030.

“We’re talking about an extra 50 million hectares (about 124,000 acres) of landscape that we need to find and to manage in a way that protects the landscape and the species that depend on it,” Plibersek said.

The plan brings Australia into line with more than 100 other countries, including the United States, which have pledged to protect 30% of their land and 30% of their ocean by 2030. The initial coalition of countries announced their commitment ahead of the One Planet summit in 2021.

In recent years, Australia’s wildlife has suffered due to natural disasters, land clearing, feral predators and the effects of the climate crisis, including the “Black Summer” fires that tore across southern states in 2019-20, killing or displacing nearly 3 billion animals, according to estimates from the World Wide Fund for Nature (WWF).

The fires contributed to the bleak outlook for Australian biodiversity detailed in the State of the Environment 2021 report. Belatedly released this July, the report found that Australia had lost more mammal species than any other continent and “continues to have one of the highest rates of species decline among countries in the Organisation for Economic Co-operation and Development.”

The previous Coalition government had opted not to release the report ahead of the federal election in May, with some speculating that its contents were so alarming that the government worried it could cost them votes. They lost the election anyway, which saw a higher number of environmental advocates win seats across the country.

The government says the priority species were selected based on several factors, including their uniqueness and risk of extinction, while the priority places represent a “broad range of Australian landscapes and ecosystems.” The areas include the forests of Far North Queensland, Kakadu National Park in the Northern Territory, and Kangaroo Island in South Australia.

“By focusing in on these species and these places, we have the biggest chance of success,” Plibersek said. 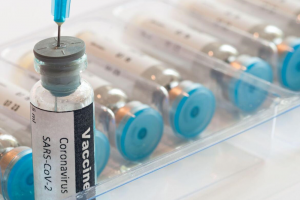