Israeli Prime Minister Benjamin Netanyahu’s last-minute vow to annex the Jordan Valley if re-elected next week has sparked Arab condemnation and injected the Palestinians into a political campaign that had almost entirely ignored them.

Netanyahu has made similar promises before but hasn’t followed through. His current pledge to annex the Jordanian Valley was widely regarded at home as a campaign stunt to draw in right-wing voters, many of whom live in settlements in the Israeli-occupied West Bank.

Netanyahu presented the move as a historic “one-time opportunity” to favorably redraw Israeli’s borders, at a time when a friendly administration in Washington says it’s about to unveil it’s long-delayed Middle East peace plan. The Jordan Valley makes up about one-fourth of the West Bank, which is the centerpiece of any future Palestinian state.

The prime minister said the move “doesn’t annex a single Palestinian.” Israelis and Palestinians living in the West Bank aren’t afforded the same rights, such as Palestinians not having the right to vote in Israeli elections.

The annexation of the valley would establish a permanent buffer along the border with Jordan and leave the Palestinians with only isolated enclaves surrounded by Israel, all but ruling out their dream of building a hoped-for state. A United Nations spokesman warned the step would be ‘devastating” to the prospects of a Palestinian state alongside Israel.

Here’s a look at the significance of the Jordan Valley:

The Jordan Valley makes up the eastern edge of the West Bank. It runs some 300 kilometers (185 miles) from the Sea of Galilee in the north along the Jordan River down to the Dead Sea on the Israel-Jordan frontier.

Israel captured the area from Jordan, along with the rest of the West Bank and east Jerusalem, in the 1967 war. Since then, it’s established around 30 settlements in the Jordan Valley, which is now home to some 65,000 Palestinians and 11,000 settlers, according to the Israeli rights group B’Tselem. The international community, along with the Palestinians, overwhelmingly considers all Israeli settlements in the West Bank and east Jerusalem illegal. 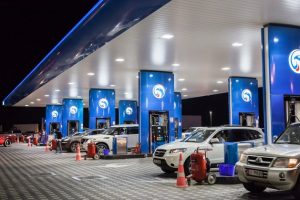 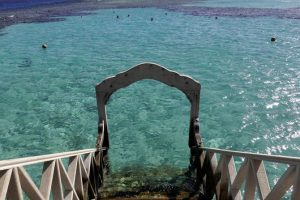 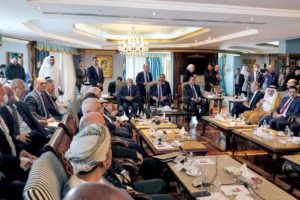 Saudi Oil Attack Is Unlikely to Dent U.S. Economy
“Death to America” billboards pop up in Baghdad. It’s a message from Iran.