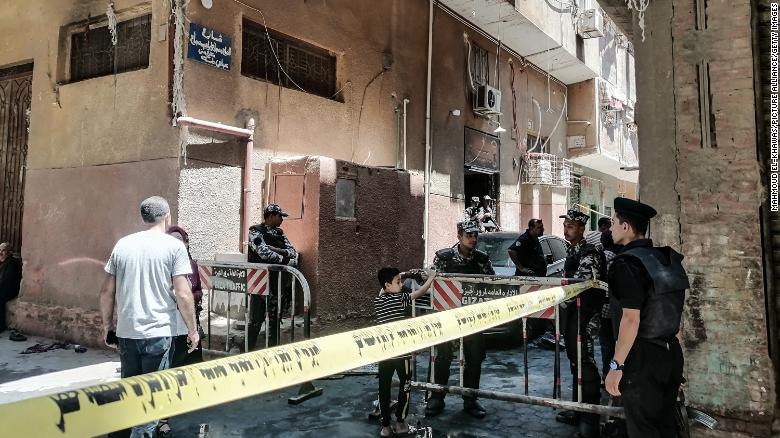 At least 18 children died in a fire that killed dozens of worshippers gathered for Sunday morning mass at a church in Giza, greater Cairo, according to hospital documents seen .

The toll stands at 41 dead and 14 injured, Egypt’s Coptic Church said in a statement, citing health officials. The hospital documents show the children were ages 3 to 16.
The fire started at about 9 a.m. local time due to an electrical failure in an air conditioning unit on the church’s second floor, Egypt’s Interior Ministry said. The small church is located in the highly populated Imbaba neighborhood.
Most of the deaths and injuries were caused by smoke inside church classrooms after the electrical failure, the ministry said in a Facebook post.
At least two officers and three civil protection service members were injured responding to the fire, the ministry said.
Church officials also believe the fire was accidental, said Coptic Church spokesperson Archpriest Moussa Ibrahim, adding a priest was among those killed.
Egypt’s Coptic community and churches have been a target of religious-based violence and attacks historically, with persecution and discrimination spiking since the toppling of Hosni Mubarak’s regime in 2011.

“We are in continuous contact with the local authorities and the Health Ministry,” the head of the Coptic Church, Pope Tawadros II, said, according to the church spokesperson.
Youssef Islam, 16, who works at a bakery next door to the church said the worst of the flames were on the fourth floor. He said he ran into the church and intended to get water from the third floor to help put out flames on the floor above.
But when he forced his way through a door, he saw children’s bodies piled on top of each other. “A horrible scene,” he said. “This was probably the nursery.”
Mariam Malak, 23, told that she left the church shortly before the fire broke out.
“I left the church after Sunday mass and was on my way to work when my mom called me. She thought I was caught in the fire. I turned back and saw (the) church in flames. I just missed it by only a few minutes,” she said.
“Everyone who was there went up to heavens, including our father Abdel Masih, who led the prayers this morning and a lot of our families and friends. We are trying to identify everyone now.

“The fire broke out during a Sunday service at the Abu Sefein Coptic church.
also spoke to a family that was driving through the neighborhood looking for the body of their cousin after the fire subsided.
“I can’t believe I won’t see you again, Irini. Why did you leave us so fast?” one of the women, Afaf, murmured to herself throughout the drive from one church to the other. Afaf’s sister Amany Marina held her hand and prayed in silence. Their cousin Amany cried silently in the front seat as her husband, Sameh, kept driving.
It was almost sunset when they made it to the church in the Al-Warraq neighborhood where the prayer for the dead was held. The three women held hands as they walked through security.
Hundreds of mourners flocked to the church waiting for the caskets to be brought in from the hospital. The small caskets of children were carried over the crowds through the church gate.
Egyptian President Abdel Fattah el-Sisi tweeted his condolences to the victims of the fire.

“I offer my sincere condolences to the families of the innocent victims who moved to the side of their Lord in one of the houses of worship,” Sisi said.
The Egyptian President said he is closely following developments of the “tragic accident” and that he has directed state agencies to take the necessary measures to immediately deal with the tragedy and provide care for the injured.
Sisi has directed the Armed Forces Engineering Authority to repair the church, the spokesperson for the Coptic Orthodox Church announced, according to state .
Chairman of the Egyptian Armed Forces Engineering Authority Hesham El Swefy told Pope Tawadros in a phone call about Sisi’s instructions to reconstruct the church, the state news agency said.
Egyptian soccer player Mo Salah, who plays for Liverpool and captains the national team, also sent a message of support to those affected by the tragedy on Sunday, saying in a tweet: “My sincere condolences to the victims of the Abu Sefein Church, and my best wishes for a speedy recovery to all the injured.”
A preliminary investigation into the fire “indicated that the blaze was caused by an electrical short circuit,” Egyptian state news reported, citing a statement from prosecutor-general Hamada El Sawy.
El Sawy visited the site and said eyewitnesses told his team the fire was caused by an electrical short circuit in a power generator, according to Egyptian state news.
“The prosecution team has examined all of the victims’ bodies and found no visible injuries on the deceased bodies except suffocation signs,” El Sawy said.
The public prosecution has questioned 14 of the injured and ordered the Public Administration for Criminal Evidence to collect evidence at the scene, according to the statement quoted. 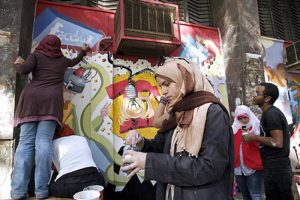 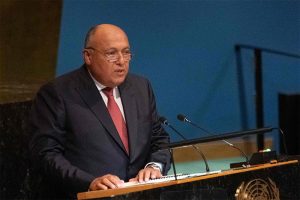 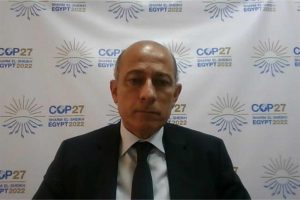